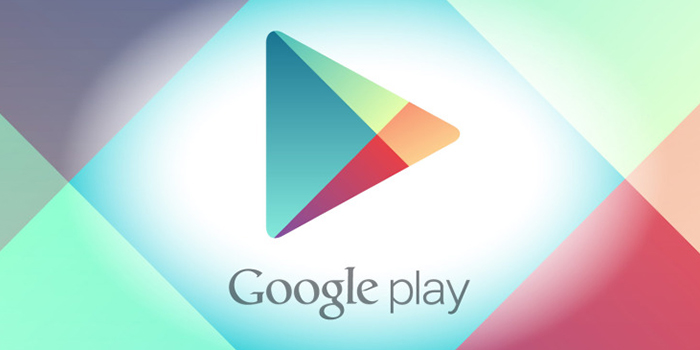 More accurate reviews based on the most recent version of the app.

Announced earlier at Google’s I/O press conference, there are quite a few changes coming to Google Play Store. These changes include improved security, better app updates, and changes to user reviews.

Google has responded to user feedback and suggestions on its app store and is bringing new features and tools to make it easier to develop, release and grow their apps on the store.

User reviews will be changed so that it reflects the more recent versions of the app to “give more weight to the reviews”. This is both good and bad for app developers as users update their app reviews by +0.7 stars on average.

We’re also making big changes to another key source of performance data: your user reviews. Many of you told us that you want a rating that reflects a more current version of your app, not what it was years ago — and we agree.

Developers respond, on average, to more than 100,000 reviews every day. So in addition to the rating change, Google will also be making it easier for you to respond to reviews with suggested replies. 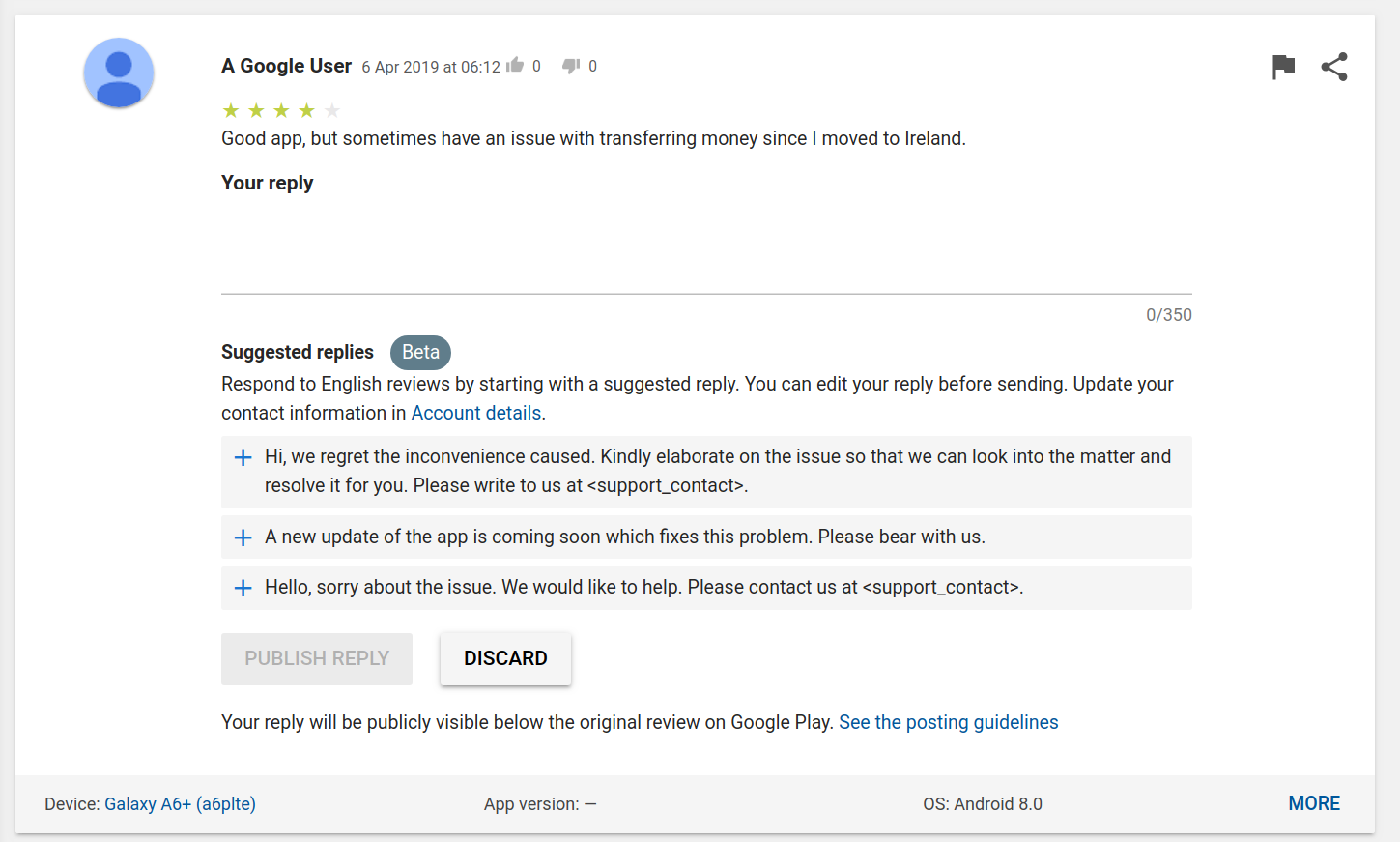 Once you go to a user review, you will be suggested three replies that will be created automatically based on the content you’re reviewing. You can, of course, make changes to these responses as well as make one of your own to add to the list.

The user rating and review changes will not be available on the Play Store until at least August.