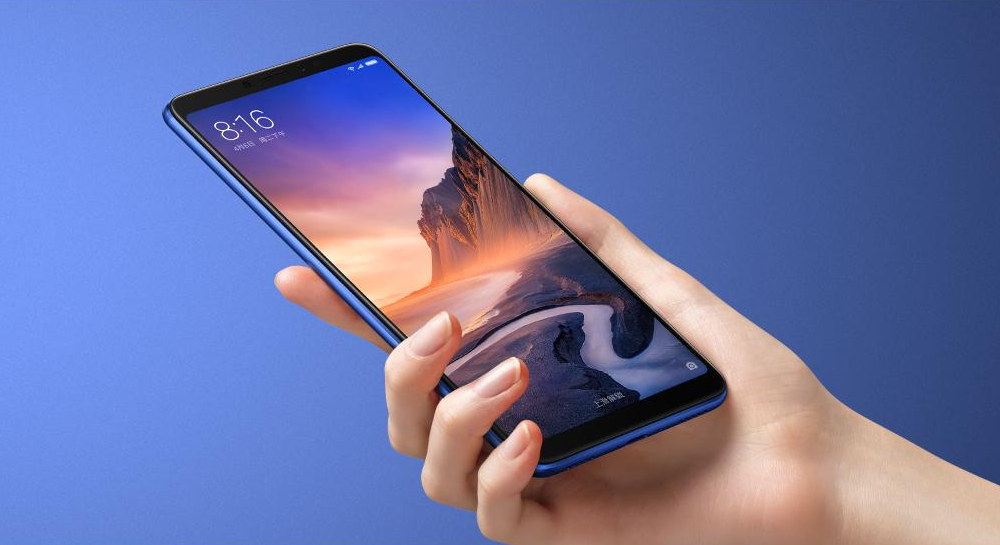 Xiaomi’s highly popular Redmi brand of Smartphones became a separate entity at the start of the year.

Since then, we have seen a number of phones launched under both brands. However, according to Xiaomi’s CEO Lei Jun, it looks like Xiaomi is changing it up once again.

The emerging Chinese tech giant is going to focus on premium phones that bring innovative technologies to the market. As for the other end of the spectrum, Redmi will focus on more affordable products.

Lei Jun recently took to Weibo, to explain the company’s product line strategy. Jun clearly states that Xiaomi will be focusing on high-performance models that incorporate the latest technologies like the Mi 9, Mi mix series and the new CC range in collaboration with Meitu. 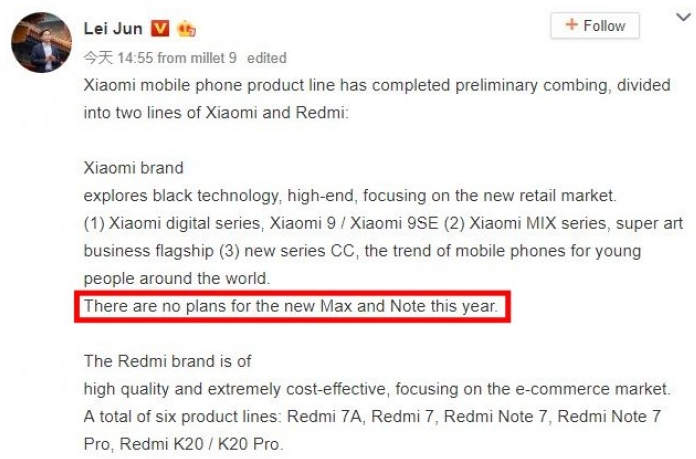 Lei Jun has also announced the hiatus of Mi Max and Mi Note phones, at least for this year. The Mi Max series is known for its huge battery life and large screens and the Mi Note lineup known for its high performance.

We don’t know whether Xiaomi will revive the lineup again sometime in the future but for now, it’s a goodbye.

Hopefully, Xiaomi’s new CC series of phones and Redmi will fill the void left by these two series.