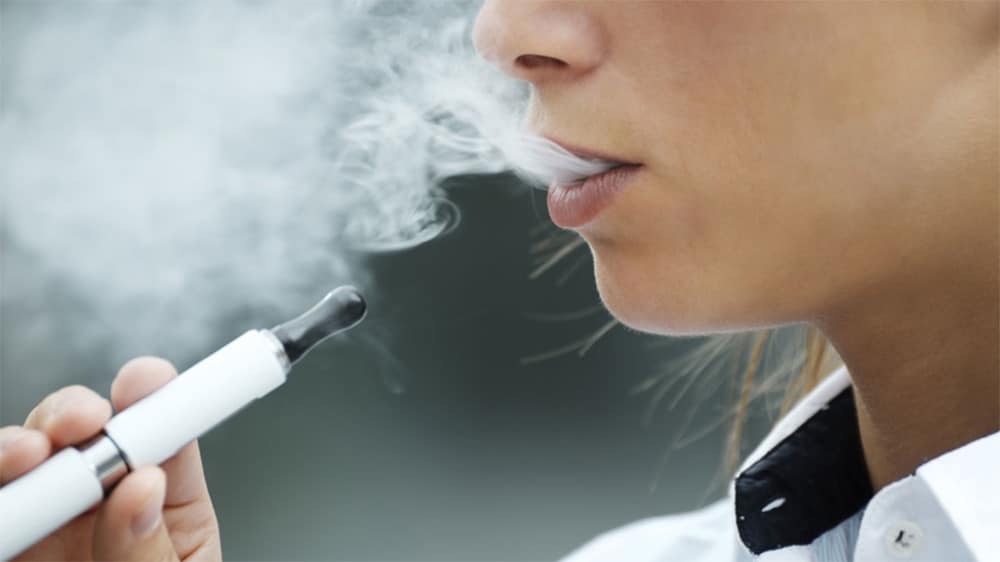 The World Health Organization (WHO) has confirmed that electronic cigarettes and heated tobacco products do not reduce the harms of smoking. Such products are also not helpful in quitting the habit.

The UN body has urged smokers and governments not to fall into the trap of cigarette firms about such products. These revelations were made in the seventh ‘WHO report in the global tobacco epidemic’. The global organization has said that the industry’s interference should be blocked to reduce the harm from tobacco use.

“The tobacco industry has a long history of systemic, aggressive, sustained, and well-resourced opposition to tobacco control measures. While some strategies are public and others more covert… all have the goal of weakening tobacco control,” stated the report.

The report further emphasized that tobacco giant, Philip Morris International, has attempted to portray itself as a responsible public health partner through its “Unsmoke” campaign that motivates people to switch to ‘a better alternative’.

WHO said the campaign ensures that tobacco remains socially acceptable. It confuses people with terms like ‘smoke-free products,’ which refer to products emitting toxins and unidentified short-term and long-term health effects.

However, the tobacco giant’s spokesman, Ryan Sparrow, said that WHO has made it harder to provide safer options to people who are unable to quit smoking.

“There is no question that the best choice for smokers is to quit cigarettes and nicotine altogether. The reality is many people do not. We cannot turn our backs on them. Organizations like the World Health Organization need to stop talking at smokers and start listening,” he said.

Program Manager of WHO’s tobacco control unit, Vinayak Prasad, maintains that there is no difference between cigarettes and heated tobacco products except in terms of exposure. “The heat is less and the smoke is not visible,” he said.