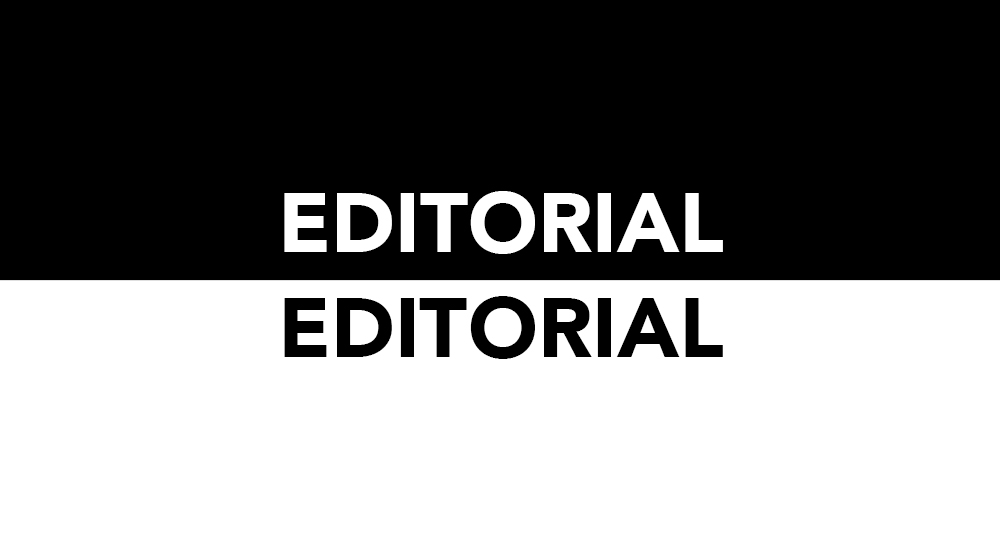 Pakistan cricket has settled for mediocrity for far too long and changes are knocking on the door. With a number of players retiring, this is the ideal time for the Pakistan Cricket Board (PCB) to make significant changes which will shape the future of Pakistan cricket.

The transition period isn’t easy; it requires precise planning and patience, things which PCB has always failed at.

Initial Steps by Patron in Chief

Pakistan cricket has never dominated international cricket compared to the likes of Australia and India. Sure, the Men in Green have had very successful spells but those spells have been a) brief and b) few and far between.

Take Pakistan’s victory in the ICC Champions Trophy 2017 for example, Pakistan registered a stunning victory in the final against India and leading up to the World Cup, Pakistan were on a 11-match losing streak in one-day internationals.

To curb the inconsistency and improve the overall structure of cricket in Pakistan, Imran Khan has finally wowed to make a difference. Imran Khan, during his recent visit to the U.S. held a jalsa in Washington DC where he singled out Pakistan cricket as something that needs to improve.

Khan said that the country has faced enough disappointment and he promised that the next World Cup will feature a team that will be completely professional and one of the best Pakistani teams ever.

Pakistan cricket team management has come under a lot of criticism in recent times due to their lack of ability to improve the quality of cricket. In addition to that, players are also found guilty of repeating the same mistakes be it in regards to batting or bowling.

So, what exactly is management responsible for? Well, the management should be held accountable for;

In addition to this, handling player controversies is also the job description of the management. The recent Imam-ul-Haq controversy is one of many examples of such incidents. The news has circulated on international media as well but there has been no official word regarding it from the PCB or the media manager. Such incidents need to be dealt with before they blow out of proportions.

Here are the reactions of the entire saga:

World Cup performances are great indicators of the progress each nation has made in the past four or so years. Even though the Men in Green finished strong in the second half of the tournament, a lot of question marks still surround the team and some players.

Heading into the World Cup, Pakistan called Wahab Riaz back to the team – a player who had been out of action for the past three years. Similarly, the management was preparing Faheem Ashraf for the future but he was suddenly dropped from the team without an explanation.

Decisions such as these have a lasting impact and it’s time PCB and its management sorted out issues so that Pakistan cricket team can head into the right direction.

With Shoaib Malik retiring, other aged non-performers should also be kept out of the team to make room for future stars; Mohammad Hafeez, Sarfaraz Ahmed and Wahab Riaz are the three candidates which make it into this list.

Unearthing new talent and providing them with an opportunity is the job of a chief selector. Inzamam-ul-Haq, who resigned from the position, failed miserably in this department. His failure had a direct impact on the team and Pakistan lack a good variety of options to choose from.

Each of the aforementioned players has the potential and ability to displace players in the first-team. The only question is: will they be ever groomed and given a fair chance in our current system?

Another important factor which has halted the progress of the Pakistan cricket team is how there is no clear selection criteria policy or a process.

In the recent past, we saw Mohammad Hasnain making his way into the Pakistan team based on his performances in the Pakistan Super League (PSL) fourth edition.

In order to ensure a bright future, there needs to be a clear roadmap as to how players can work their way to the national team. This will not only help the management but also the players.

Speaking regarding the matter, Shahid Afridi, also made some crucial remarks.

I think we are rushing them [youngsters] into the national team set-up. Getting the Pakistan cap has been made too easy. We have many more experienced cricketers who have performed consistently in the first-class circuit and for Pakistan too. Junaid Khan and Wahab Riaz, for example, are good players. You can’t keep youngsters above them because the World Cup is approaching. Good talent should be put into academies and given chances in the ‘A’ team.

The idea should be to have a standard procedure, which is followed to ensure transparency in the system and reduce the allegations of favoritism and nepotism.

Pakistan cricket has always survived through the thick and thins but now is the perfect time to go through a transition phase and come out bigger and better. Get rid of the methods that have failed us and introduce new tactics to improve; operate in a systematic manner, which provides every cricketer across Pakistan a fair chance based on merit.