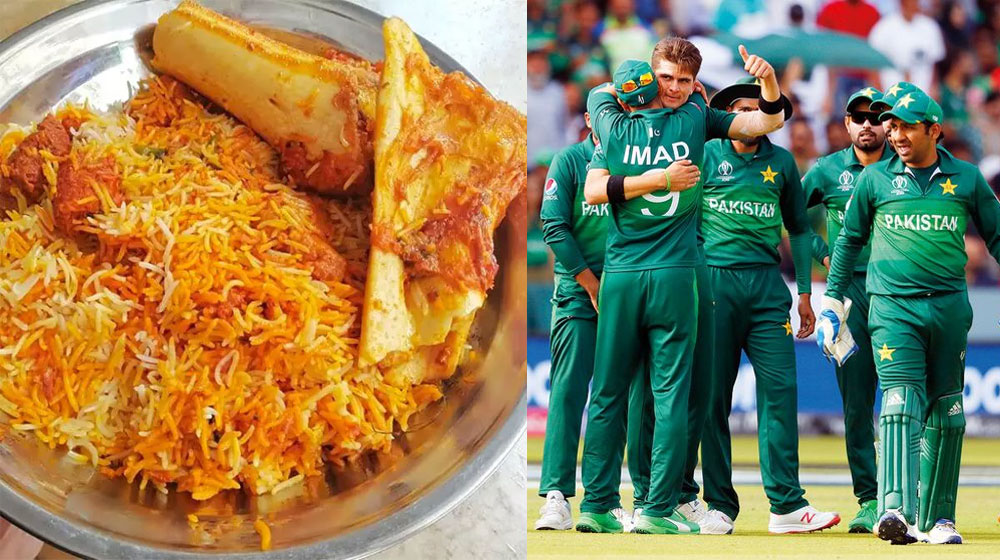 Wasim Khan, the managing director of Pakistan Cricket Board (PCB), has pledged to discourage the culture of Biryani and Daal Chawal to uplift the fitness standards of the national team’s cricketers.

He made these remarks while speaking in a PTV Sports’ TV show. Khan said that PCB is going to restructure the National Cricket Academy (NCA), Lahore.

He said the board will hire qualified nutritionists to keep a close watch on cricketers’ daily diet.

There will be no Biryani, Daal Chawal for players from now on as we are keen to bring high fitness standards in our cricket system.

According to him, fitness is the key to play attacking cricket as per modern-day standards.

Meanwhile, the MD PCB has some plans for domestic cricket up his sleeves. He reflected that the board has decided to split the Quaid-e-Azam Trophy into two phases.

The first phase will be played in October and will help the selectors to pick a team for the Test series against Sri Lanka. He further said that the T20 tournament has been scheduled in November ahead of the T20 series against Australia.

“The tournament will also help PSL franchises to include quality players in their side for the upcoming edition of the league,” he maintained.

We will try to merge some to make the system stable and fluent in producing players.

Note that the Wasim Khan also heads the cricket committee which will convene its first meeting today (Friday) to discuss the future discourse including the captains for all three formats, appointment of the head coach and chief selector.