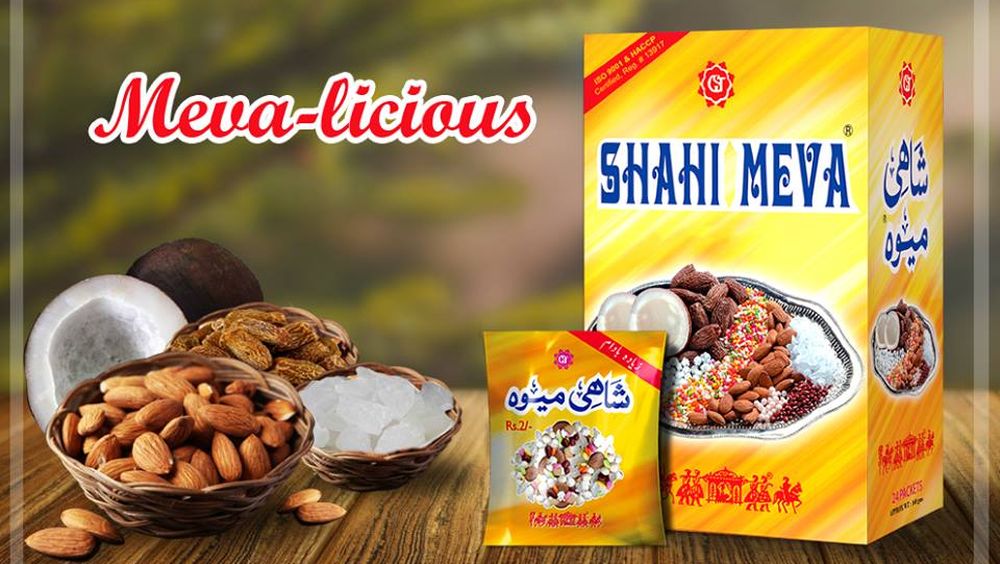 Shahi Foods recently announced the total removal of Betel Nut from all of their Supari products without compromising in taste and high quality. Due to the ban on the import of Supari and legal restraints by powerful lobbies, Shahi Foods has decided to not illegally import or export Chalia or Supari for their products.

Over Rs. 150 billion worth of Chalia has been smuggled into Pakistan which has resulted in the government losing Rs. 44 billion in revenue through taxes and duties. It is also to be noted, that smuggler mafia and lobbies are preventing the legal import of Chalia.

Shahi Foods has urged its patrons, who have enjoyed their products for decades, to stop buying or eating Chalia that is imported illegally. The company launched two new promos to explain how certain companies and brands are smuggling illegal Chalia for their Supari products, which is damaging country’s economy.

Shahi Foods took a bold stand by removing Chalia from their products until it is made legal to import Betel Nuts. The company strongly prohibits the sale of illegal Chalia with their new slogan: #SayNoToSmuggledChalia

Despite the removal of Betel Nuts from their products, Shahi Foods continue to deliver the same great taste and quality in their popular Supari products such as Shahi Deluxe, Shahi Meva and Shahi Elaichi to name a few.