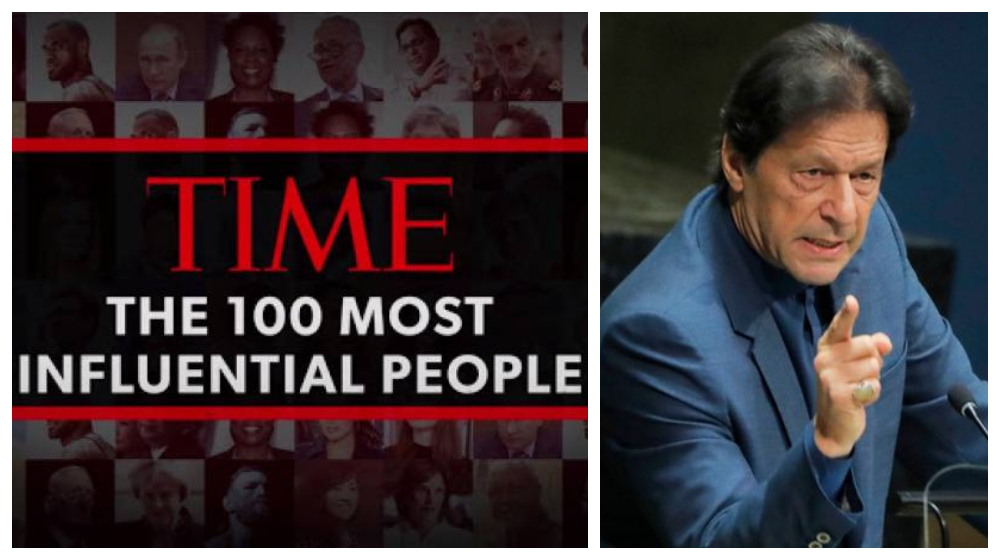 Prime Minister Imran Khan is getting one award after another since coming into power in 2018.

The premier was recently praised as a leader of the entire Muslim Ummah after he covered critical talking points like Islamophobia, blasphemy and the Kashmir issue at the United Nations General Assembly (UNGA).

Pakistan is at a critical crossroads, and the man in charge is the closest it has to a rock star.

“Driven by fierce ambition, he can be cold and calculating. But he still generates the broadest hope among young and old that he can turn Pakistan around, and help make South Asia an ocean of peace rather than a state of permanent conflict”, Time wrote in his bio.

Talking about his journey, the magazine added that,

Imran Khan captained the team that won the 1992 Cricket World Cup, built a world-class cancer hospital in Lahore, then a top-notch university for kids who could never have dreamed of attending one.

Twenty-two years after getting into Pakistani politics, Khan became the Prime Minister of the country.

What are your thoughts on Imran Khan’s inclusion in TIME 100? Let us know in the comments section. 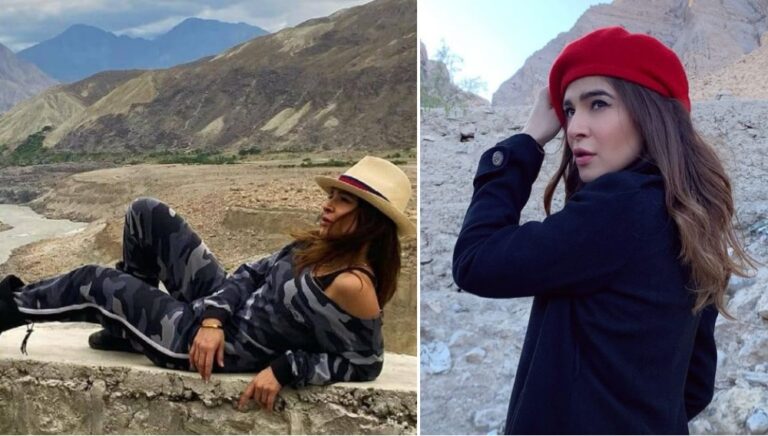