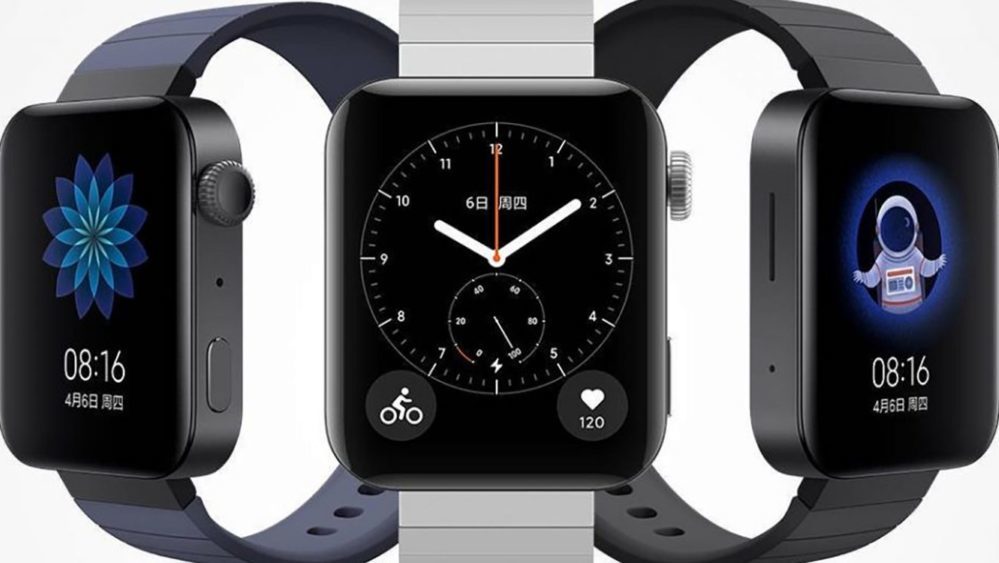 Xiaomi, on its 5th November event in Beijing, China, launched its first wearOS powered Smartwatch. Only three days after the launch, Xiaomi’s recently separated subsidiary Redmi’s General Manager Lu Weibing took to Weibo to announce that a Redmi watch is in the works.

Lu Weibing, in the post, said, “How do you feel about the first Redmi Watch? Looking forward to the Redmi Watch?”. Even though he did not confirm anything, the post is a direct hint towards an upcoming smartwatch from the OEM. 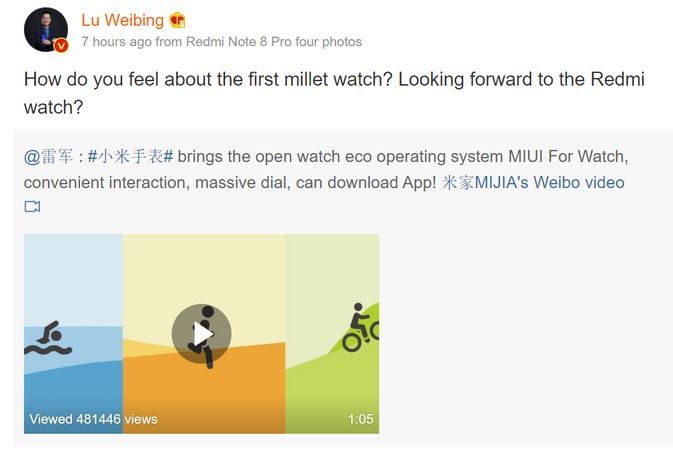 If we look at Xiaomi and Redmi’s product lineup and product strategy, we can see that over the years, Redmi has launched a cheap alternative to every major product launched by Xiaomi. Whether it is a smart TV, a Laptop or a smartphone, Redmi has been known to launch a cheaper alternative.

As far as the specifications and design of the Redmi watch are concerned, the Company has not revealed anything. However, the watch will likely look like the recently launched Mi watch and will have slightly tweaked (maybe toned down) internals.

Most probably, in comparison with the Mi watch, the Redmi watch will have a smaller battery, no eSIM support, and a slightly smaller form factor in order to cut down on the price.