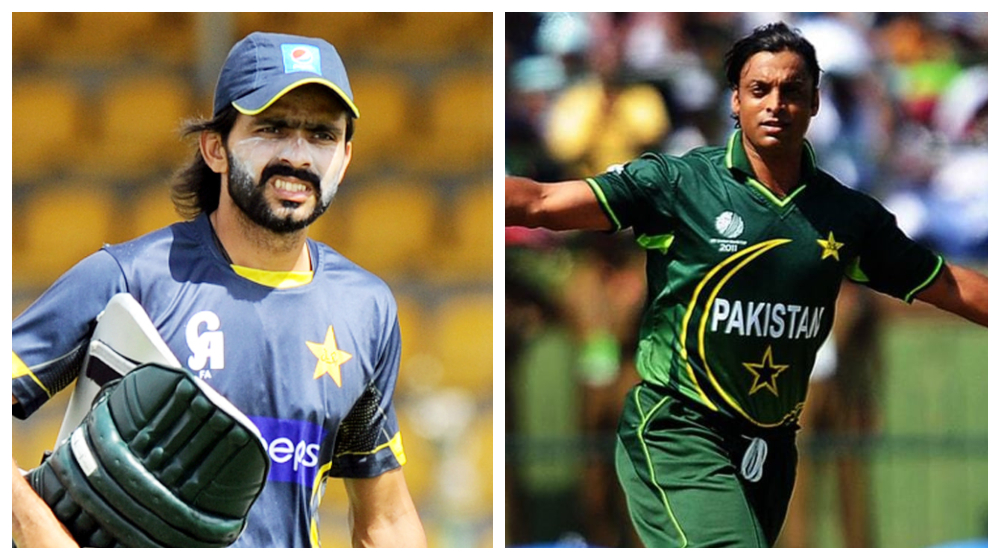 After a dismal outing in Australia, the Pakistan team will be down on confidence, however, home conditions might provide much-needed relief, and hopefully some points to show on the ICC Test Championship table.

While Pakistan’s experiment of testing teenage pacers hasn’t yielded much fruit, the batting department has also failed miserably. Try understanding this: Yasir Shah was Pakistan’s second-highest run-scorer with 194 runs at 48.50, only behind Babar Azam’s 210.

It is a mind-boggling stat, and now Shoaib Akhtar has claimed that Fawad Alam will be picked for the upcoming Sri Lanka series considering the pressure on Misbah to justify his selection and the consecutive defeats.

Fawad Alam Opens Up About His Non-Selection

Speculations have been ripe regarding Alam’s inclusion, however, coming from Shoaib Akhtar, who has close ties with the PCB, this means that he is likely to be given a chance this time around. His recent double century and two hundreds in this edition of the Quaid-e-Azam trophy are also going hugely in his favor.

Rawalpindi Express claimed this in a video on YouTube.

I am giving you breaking news. Fawad Alam will be playing the Test series against Sri Lanka. Believe that.

Despite scoring over 12,000 runs at an average of over 56, Fawad Alam has been consistently ignored, however, Akhtar says that “He has worked so hard and his success is now screaming for him to be picked.”

Okay you do not play me for seven years?

Now I will work so hard that I will make it impossible for you to ignore me.

The Test series against Sri Lanka starts on 11th December in Rawalpindi with the second match scheduled in Karachi from 19-23 December. The squad will be announced soon and all eyes will be on Misbah-led selection committee once again.