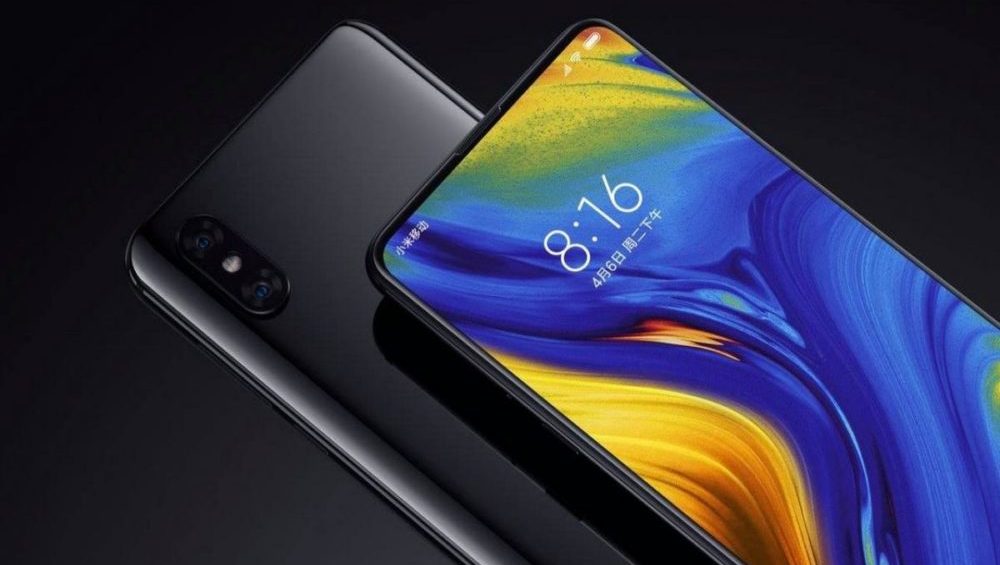 The Xiaomi Mi Mix 4 has been one of the most anticipated devices of 2019. It has made several rounds in rumors and leaks before, but now there is a set of live photos that allegedly show off the Mi Mix 4.

The phone’s display holds the next step of front camera technology, which is an under-display selfie camera. Thanks to that, the bezels around the screen are razor-thin, giving the phone a full-screen display without needing a pop-up camera. 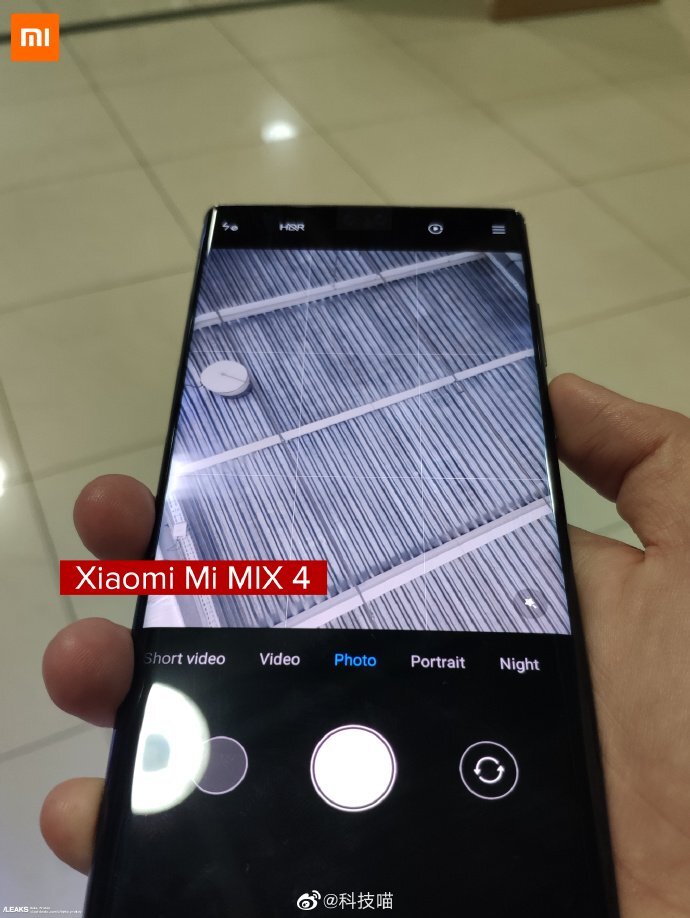 It is worth mentioning that Xiaomi’s product director, Wang Teng Thomas, has publicly claimed that these leaks are fake. However, it is reasonable to not take the company’s word just yet as they’ve recently been backtracking on several public announcements.

Additionally, Xiaomi might have been holding back on official teasers and leaks to spring up a surprise, and since these leaks ruin the whole project, the company might have called it out for being fake.

In any case, it is still unclear whether it is actually the Xiaomi Mi Mix 4 or some other device.