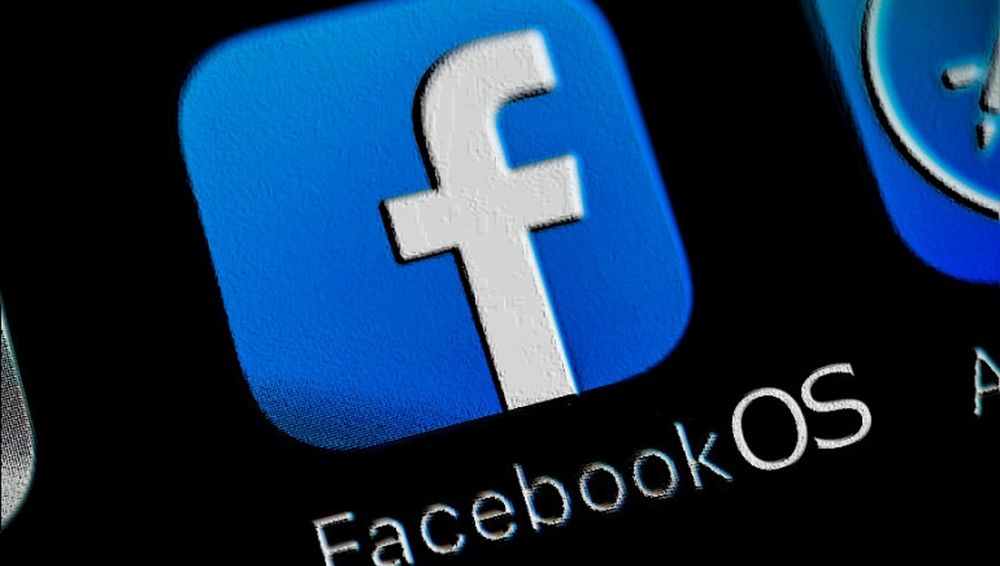 Facebook, in an attempt to become self-sufficient, has announced that the company is working on an operating system of its own- built completely from scratch.

The company’s executive, Ficus Kirkpatrick, made the announcement which was reported by The Information.

According to the report, the project lead will be Mark Lucovsky, a former Microsoft engineer, who also co-authored the Windows NT operating system.

As far as the release date of the unnamed operating system is concerned, the social media giant is keeping that under the wraps for now. However, the fact that Facebook is working on its own OS depicts that it might also be working on some hardware running the new OS in the near future.

This is not the first time Facebook has decided to work on an operating system of its own. Previously, the company developed prototypes for its own OS but ended up using Android instead.

Mark Zuckerberg’s Sister, Randi, Calls Pakistan One of the Friendliest Countries in the World

According to Facebook’s head of augmented and virtual reality, Andrew Bosworth,

We really want to make sure the next generation has space for us, we don’t think we can trust the marketplace or competitors to ensure that’s the case. And so, we’re gonna do it ourselves.

Apart from this, the social media giant is also working on developing an Alexa and Google home like voice assistant.

If Facebook comes up with its own operating system in the near future, it will be a big step towards self-sufficiency but considering the company’s previous record, let’s hope it isn’t a privacy disaster.