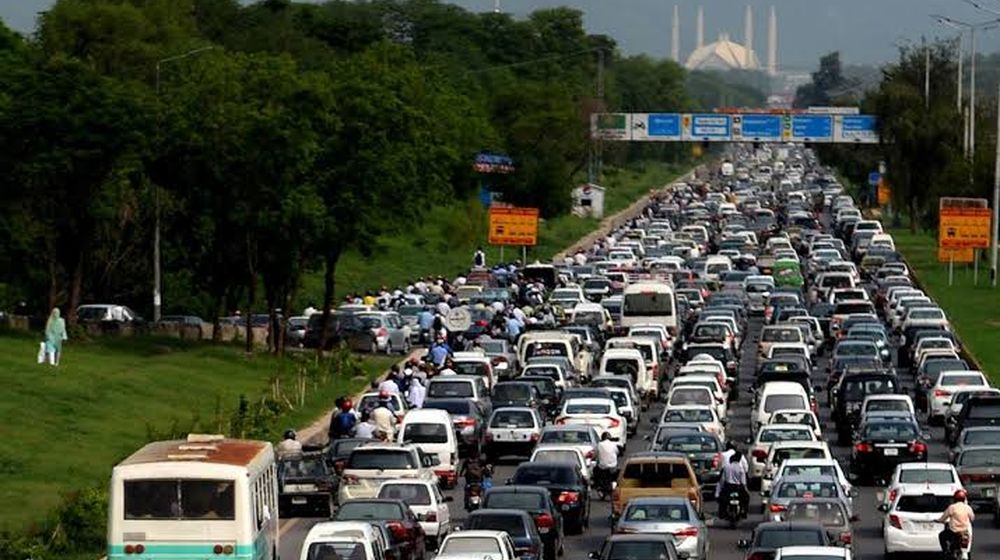 Google Maps is a pretty nifty feature that has transformed the way we commute and travel throughout the world. It helps us plan our commute, prevents us from getting lost and helps avoid traffic jams.

At times, there have been a few flaws with its navigation system because it can’t differentiate between the size and state of the road with the vehicle you are on. In my experience, it once showed me a route that made sense on the app but there was no conceivable way my car would fit through that windy street.

Although it doesn’t seem that big of a deal, an artist did an experiment creating an artificial high-traffic area on a road.

Simon Weckert, an artist based in Berlin who “focuses on the digital world – including everything related to code and electronics under the reflection on current social aspects.” shows how he did it:

99 Smartphones are transported in a handcart to generate virtual traffic jam in Google Maps. Through this activity, it is possible to turn a green street red which has an impact in the physical world by navigating cars on another route! #googlemapshacks https://t.co/3gixMxopE6 pic.twitter.com/6KcMm1XgAF

Simon carried out an experiment in which he placed 99 smartphones in a handcart and carried them around the streets which led to the maps displaying a traffic jam on that particular street.

This is an interesting experiment which leads to some important questions such as can this hack be used for ulterior motives?

This also shows the limits of what Google Maps is capable of. At the end of the day, relying solely on navigation apps to get around might not be advisable after all, no matter how reliable they are in general.