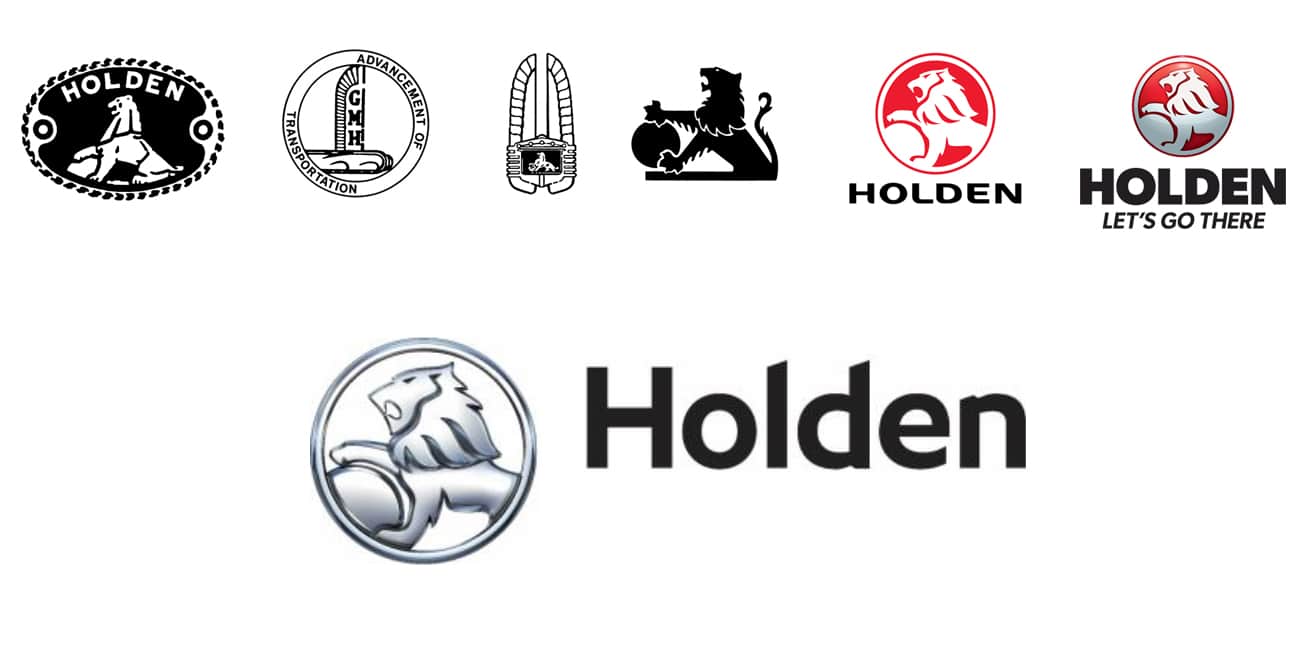 The American car giant General Motors has announced that they will be retiring the legendary Australian car brand Holden.

As per the company, it will close Holden’s sales, design, and engineering operations by next year in Australia and New Zealand. Its manufacturing plant in Thailand will be bought by China’s Great Wall Motors, GM said. The move comes three years after they stopped manufacturing in Australia.

Mary Barra, GM’s Chief Executive, in a statement posted on its website said, “I’ve often said that we will do the right thing, even when it’s hard, and this is one of those times.” She didn’t say anything about potential job losses.

Scott Morrison, Australian PM while responding to the statement said,

I am disappointed but not surprised. But I am angry like I think many Australians would be. Australian taxpayers put millions into this multinational company. They let the brand just wither away on their watch. Now they are leaving it behind.

Mark Reuss, GM’s President says that they had investigated ways to keep the brand but decided it would be too costly to remain in the “highly fragmented right-hand-drive market”. The decision comes as GM seeks to leave markets that are unprofitable and focus on the US, China, Latin America, and South Korea.

This will end over 160 years of Holden name’s link with Australia, the company started life as a saddle maker in South Australia in 1856 and started creating vehicles in 1908. GM bought Holden in 1931, starting an 89-year history as a combined entity.

The hashtag #RIPHolden is being used on Twitter as owners post pictures and memories of the much-beloved Australian brand.