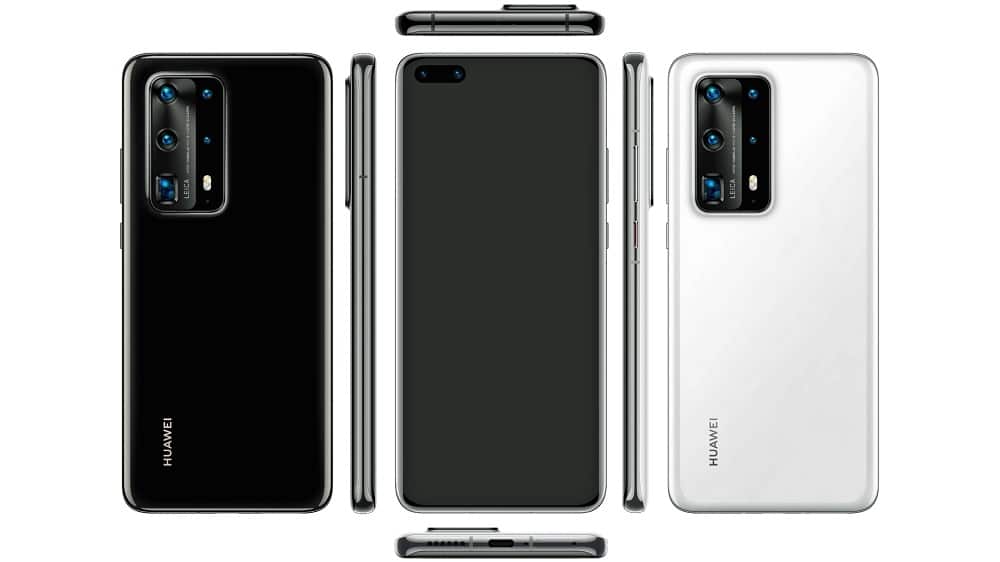 Huawei is all geared up to launch its flagship, the P40 Pro, later this month. A number of leaks and rumors about the device have surfaced on the internet giving us an idea of what to expect from the upcoming Huawei flagship.

The most recent leak shows the protective case of the device, giving us a better look at the smartphone’s design. 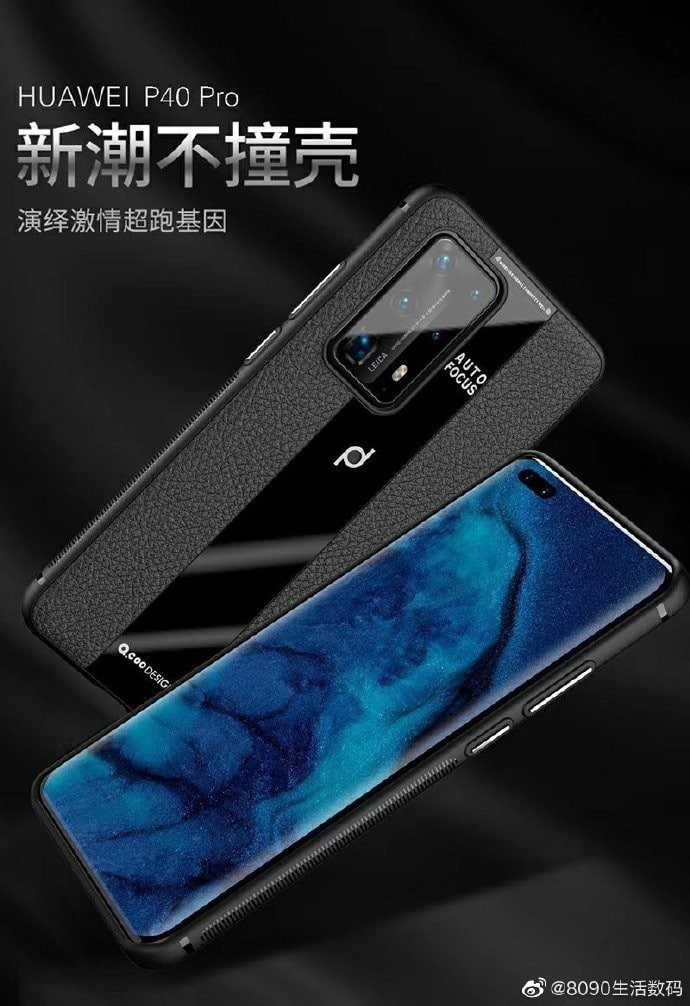 Images reveal that the protective casing comes with porcelain technology and adopts a pseudo-skin pattern. It is reminiscent of the Porsche Design version of the company’s Mate series.

The best part about these leaked images is that they show the front and back of the upcoming smartphone, confirming a curved edge display as well as a dual hole-punch selfie camera. 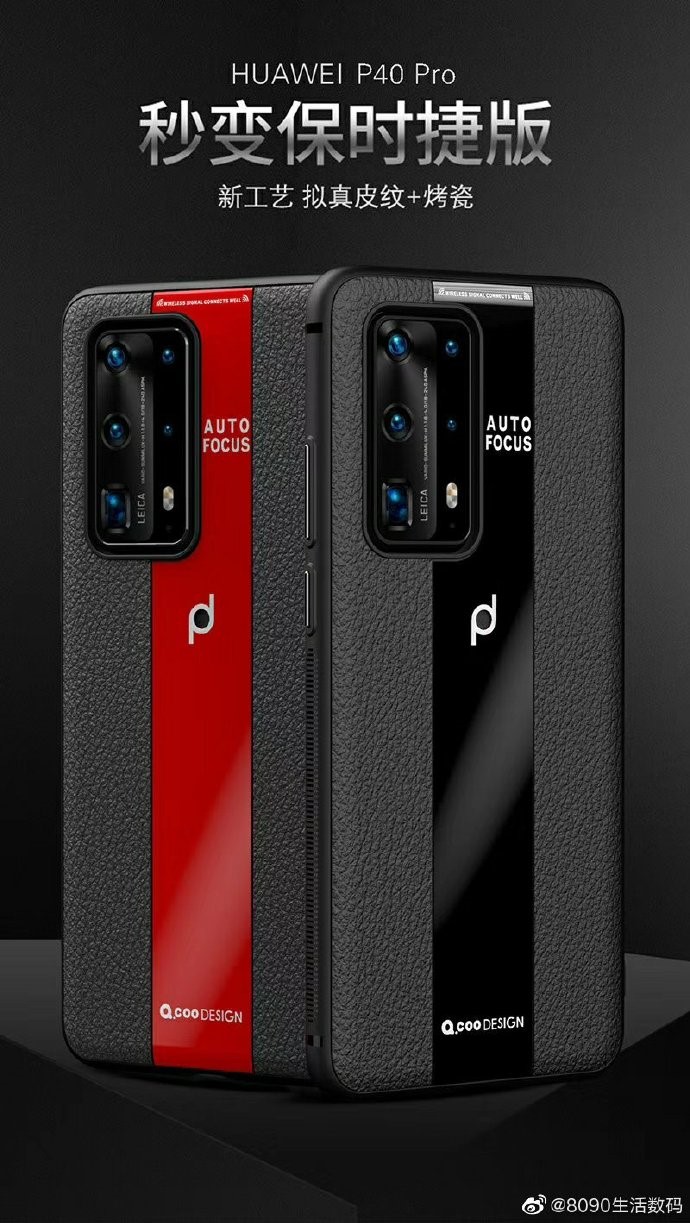 At the back, the smartphone comes with an S20-like rectangular camera housing that will be home to a Penta-camera setup and an LED flash. The housing also bears the Leica badge, which was pretty much expected, given Huawei’s partnership with the renowned camera company. Other than this, the images reveal that the power button and the volume rocker are located on the right side of the display. 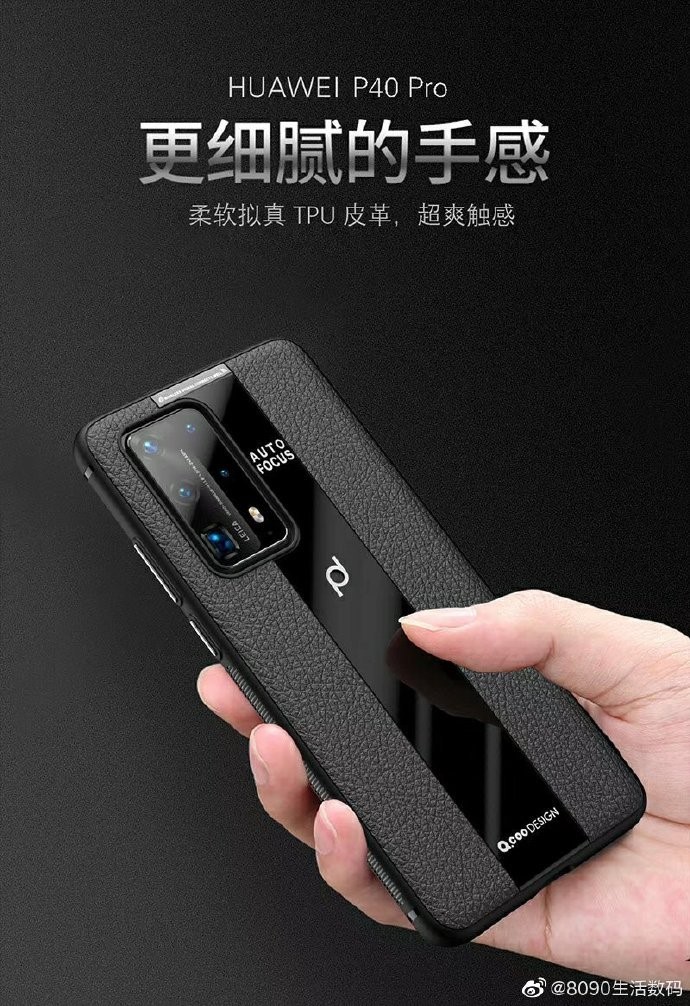 As far as other specifications of the smartphone are concerned, the P40 Pro is expected to come with a 6.5-inch display with QHD+ (2560 x 1440 pixels) resolution, 98 percent screen-to-body ratio, 120Hz refresh rate, Penta-sensor camera with 64MP + 12MP + 20MP + macro lens + ToF sensor configuration and a huge 5500 mAh battery with support for 50W SuperCharge tech.