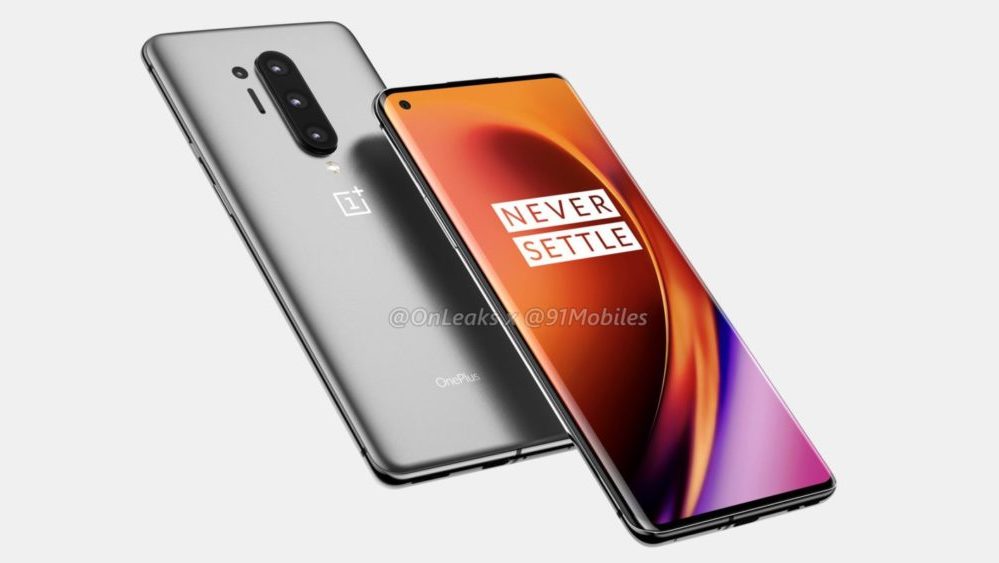 The highly anticipated OnePlus 8 series of flagship phones is expected to arrive by mid-April this year and weeks ahead of its launch the entire spec sheet of the pair has been leaked.

Ishan Agarwal, a notable tipster on Twitter has leaked detailed specifications for the OnePlus 8 and 8 Pro and both the devices appear to have significant differences. 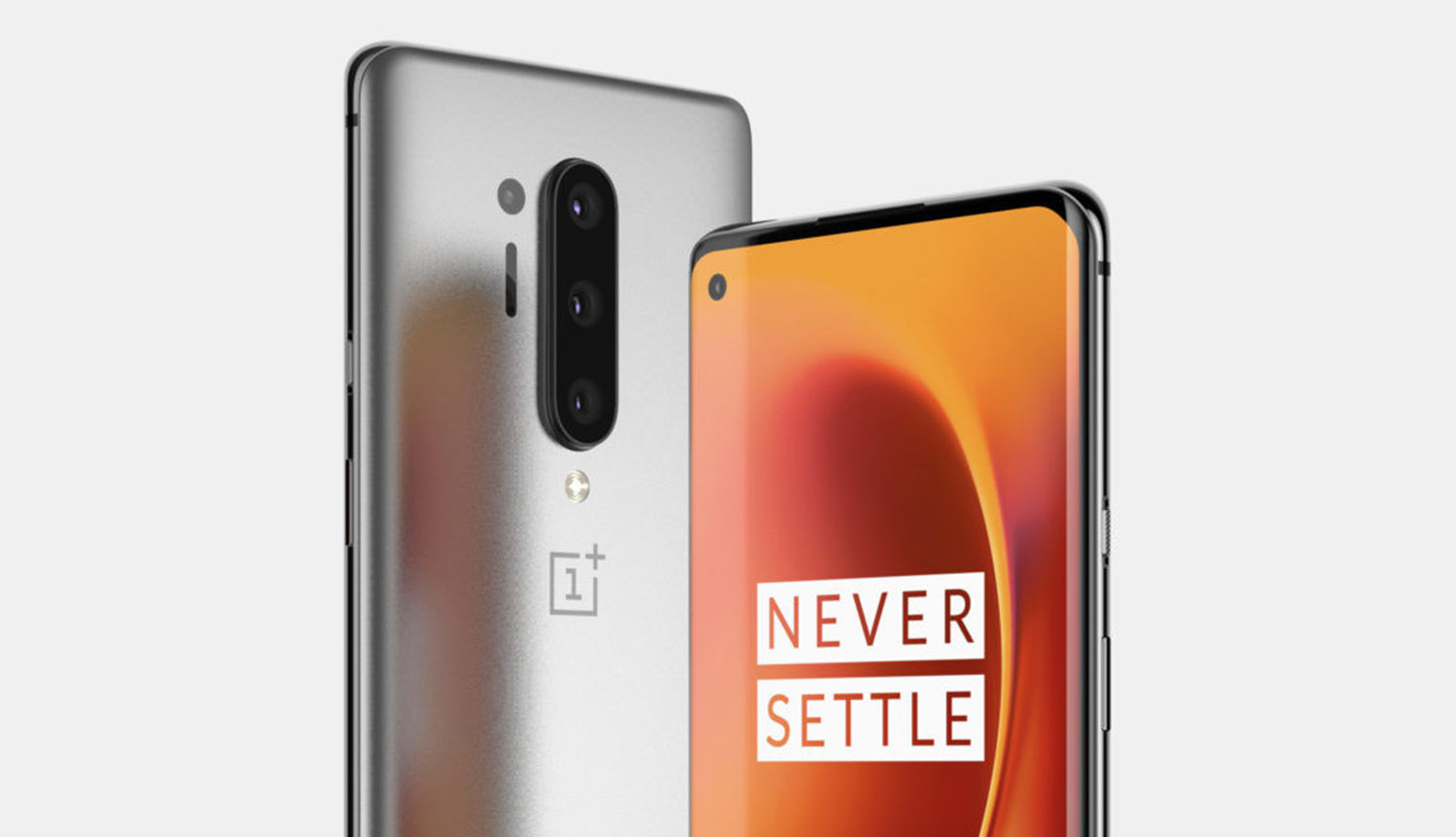 There will be a quad-camera setup at the back of the OnePlus 8 Pro and a triple camera setup on the base OnePlus 8. Both of them are expected to be vertically aligned in the center.

The quad-camera setup on the OnePlus 8 Pro will consist of a 48MP main camera, an additional 48MP telephoto lens, an 8MP ultrawide lens, and a 5MP macro camera.

The triple camera setup on the vanilla OnePlus 8 will swap out the secondary 48MP lens with a 16MP lens and will have a 2MP macro camera instead. Both devices will have a 16MP front-facing camera in the punch-hole cutout.

Pricing and availability for the OnePlus 8 series have not been revealed yet but we will update this space as soon as the information surfaces.