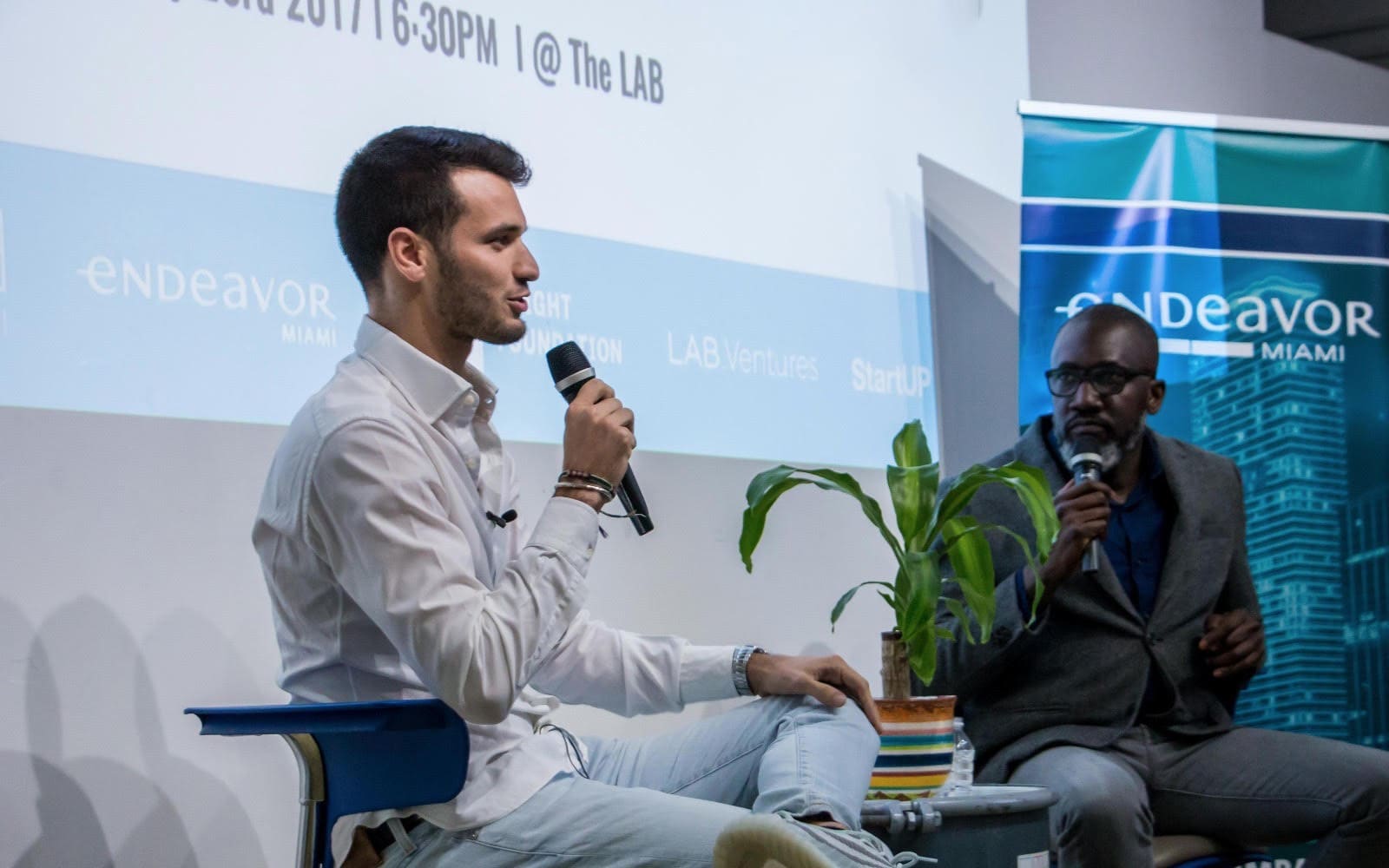 Brandon Timinsky believes financial services should be simple. He believes it so strongly that he named his upcoming product SadaPay (“sada” means “simple” in Urdu).

We’re getting ahead of ourselves though. What is an American doing in Pakistan and why is he building a new financial institution of all things?

After 14 years as a tech entrepreneur, jumping across roles and industries, and a seven-figure exit in the US after he sold his downstream fuel logistics company to a top competitor, Brandon was on the lookout for a new challenge.

As cliche as it might sound, he fell in love with Pakistan after being invited to the country in 2018.

What makes Pakistan such an attractive market?

“It’s all about perception arbitrage”, Brandon tells me. “There’s a perfect storm brewing in the country right now. I really believe that lingering perceptions are hiding an incredibly strong opportunity to bring about a financial revolution.”

“There is a surge in internet connectivity, a progressive regulatory environment, and a very favorable competitive landscape. This is an underserved market that is clearly ready for more.”

What does a financial revolution entail, though? It starts by focusing on delighting customers instead of pretending to, according to Brandon.

SadaPay is a digital wallet that’s soon to launch, pending its EMI license approval by the State Bank of Pakistan. It is going to focus purely on Pakistan’s multi-billion-dollar remittances and freelancer markets.

“We want to make SadaPay the best way to receive money from abroad from clients as well as family and friends. When you sign up, you get a free debit card and 3 free ATM withdrawals per month.”

“There are no monthly or annual fees and we will offer the best exchange rate in the industry. Traditional banks have older systems and rely heavily on high-fee models. We’re flipping the script.”

What came across in our conversation was how closely Brandon and his team seem to have been working with the State Bank of Pakistan.

On the regulatory environment in the country, he said, “I’ve been visiting and working in Pakistan for 18 months now. Even in that short period of time, I’ve seen countless updates to policies and that will have an incredible impact on the economy and move the country forward. I think regulators in Pakistan are eager to adapt to consumer needs. I’m very impressed.”

Aside from what’s already going to be on offer at launch, SadaPay is working with the SBP on several matters that are beyond the scope of current legislation such as facial biometrics, using secure modern cloud technology for processing transactions and much more.

“We’ve already collaborated with the government on the data protection legislation and over the coming months, we expect to see policies and pilots around offshore cloud technology, as well as a broader digitization of the financial sector in Pakistan,” Brandon said.

With an imminent launch, a redesign underway to make the brand instantly recognizable and a 70,000+ waitlist for its services already, SadaPay seems ready for liftoff.