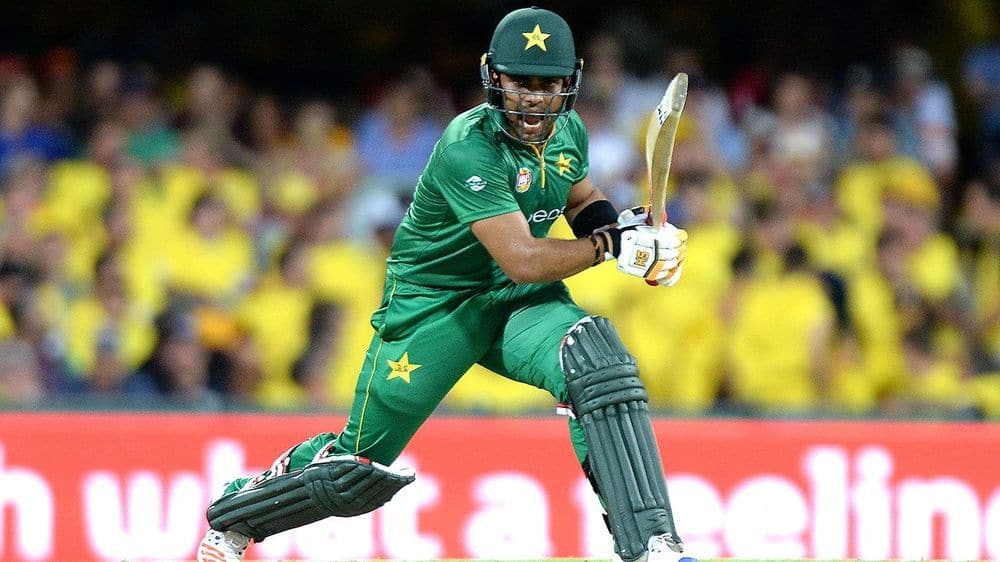 Former Pakistan cricketer, Zulqarnain Haider, has accused his teammate, Umar Akmal, of asking him to deliberately underperform in a crucial South Africa ODI in 2010.

Talking about Umar Akmal’s suspension, the wicket-keeper batsman said that he has been advocating for life bans for such cricketers, saying it’s not surprising at all for him to hear about the punishment by the PCB.

No, it is not news to me. I am not at all surprised. In fact, these players should be banned for life. I have been telling this from my experience.

Reflecting on the incident from 2010, the former cricketer said that Umar Akmal came out with the drinks and asked me to underperform with the bat.

It was a very crucial match and when I was batting, Umar Akmal brought drinks for us and told me to underperform. His clear words were: don’t bat efficiently.

Angered at Umar’s words, Zulqarnain told him to carry the drinks and perform his own duties and later informed the team management about the incident.

I told him to only perform his drinks man duty. The matter was also brought to the team management after the match.

Zulqarnain himself was a troubled cricketer considering he ran away to England due to alleged threats when he was only 24. He only represented Pakistan in 8 international games including a solitary Test.

It is worth mentioning that it was Umar Akmal’s only 1st year in the national team when he was allegedly part of such revolts and coups against certain players.