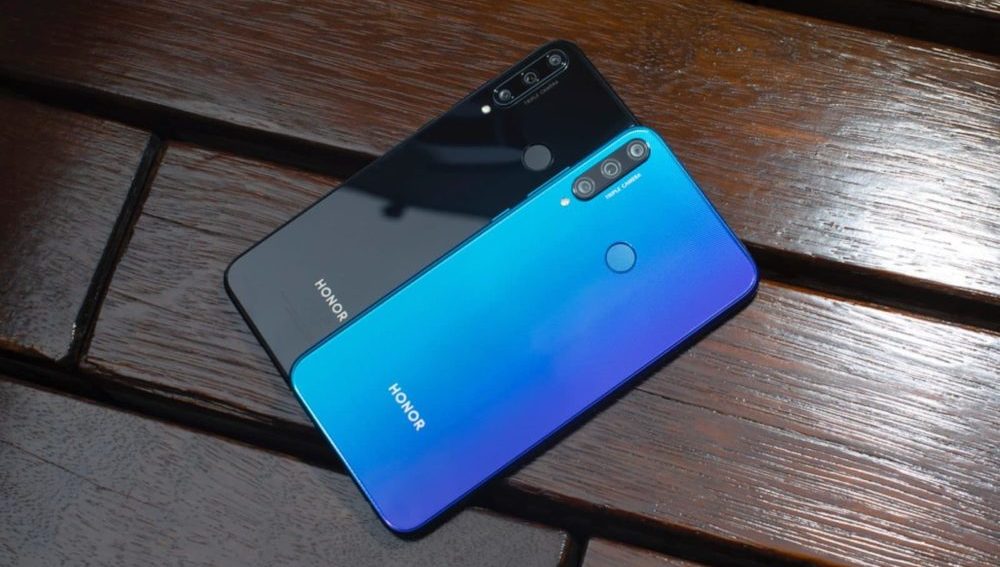 Huawei’s sub-brand Honor has introduced three new entry-level devices to its Honor 9 lineup in Russia that start off at only $95. The three new phones include the Honor 9S, 9A, and 9C, lets take a look. 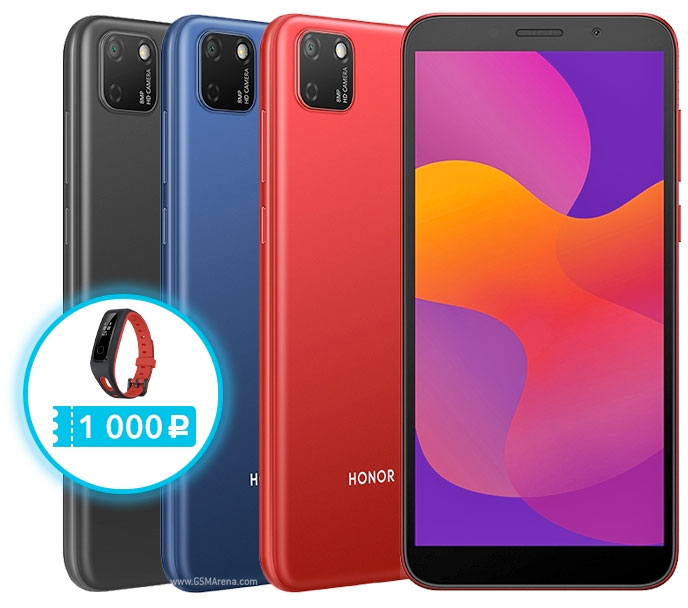 The Honor 9S is weaker of the bunch in terms of internals, but also the most affordable. That is why it only comes with a simple 5.45-inch LCD with HD+ resolution. There is also no fingerprint unlocking on the device and only a single camera on both the back and the front. 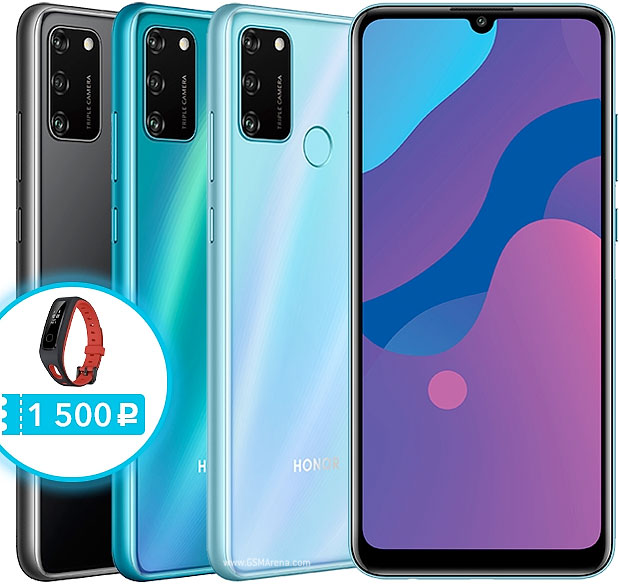 The 9A has a larger 6.3-inch HD+ LCD with much smaller bezels and a waterdrop notch housing the front camera. At the back, there is a triple camera sensor in the currently trending rectangular module and a fingerprint sensor as well. The fingerprint sensor seems to be placed uncomfortably high and really close to the camera cutout. 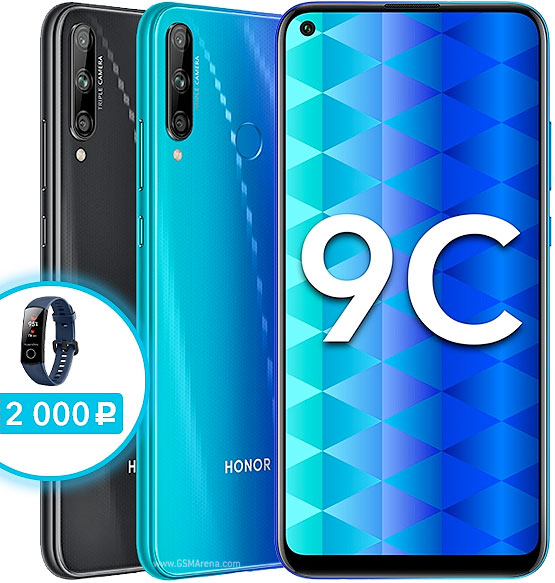 Last but not the least, the Honor 9C has a 6.39-inch HD+ display panel that has a cornered punch-hole cutout, ditching the generic notch. There is a triple camera setup in a simpler vertical layout at the back, right above an LED flash unit. There is also a centered fingerprint sensor.

The 9S and the 9A are powered by the entry-level Helio P22 chipset, but the 9A has 64GB internal storage with 3GB RAM, whereas the 9S only has 32GB storage space with 2GB RAM.

The Honor 9C, on the other hand, is the only device featuring the Kirin 710A SoC with 4GB/64GB memory configuration. All three phones have expandable storage through a microSD card slot and come with Huawei’s HMS suite instead of Google Mobile Services. This means that apps such as Google Playstore, Gmail, Maps, and Google Services, etc will be replaced by Huawei’s alternatives. But Google servies can be side-loaded.

As mentioned before, the 9S only has a single primary camera whereas the 9A and 9C have triple camera setups. The 9S has a lone 8MP primary camera, while the 9A has a 13MP main shooter, an 8MP ultrawide lens, and a 2MP lens for depth sensing.

The 9C has the most high-end primary camera setup out of the lot. There is a 48MP main lens, an 8MP ultrawide lens, and a 2MP depth sensor. It can record 1080p videos at 30 FPS but that is common to all three phones in the lineup.

The 9C and the 9A both have an 8MP front-facing camera, but the 9S has a 5MP selfie cam.

Interestingly, the phone in the middle of the spectrum (9A) has the largest battery of all at 5,000 mAh. On the other hand the highest-end 9C has a 4,000 mAh power cell. The cheapest option, the 9S, only has a 3,020 mAh battery but that should be more than enough for an entry-level device.