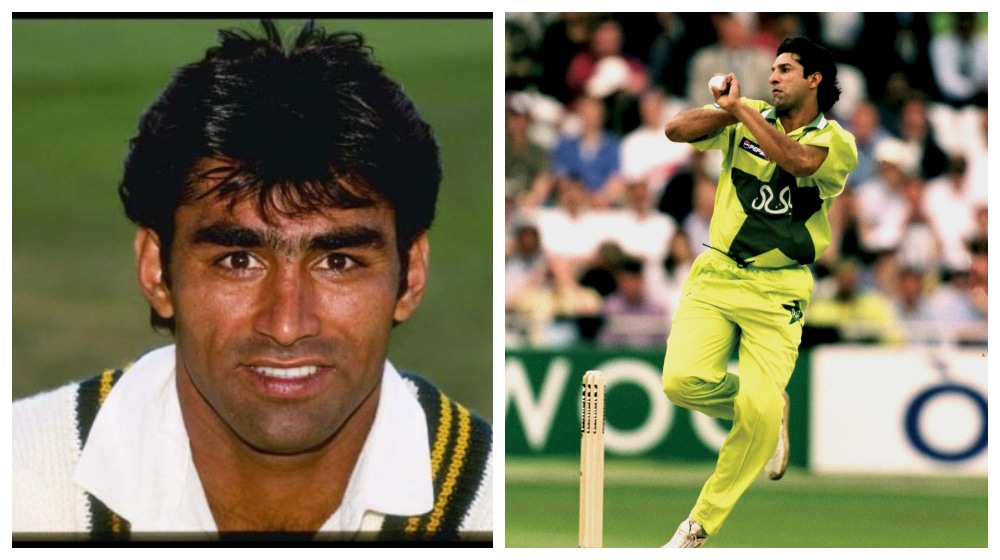 Pakistan cricket has a gloomy past when it comes to match-fixing with some of the biggest names like Wasim Akram being associated with the corruption in the gentleman’s game.

Former fast bowler, Ata-ur-Rehman, has revealed that Akram destroyed his career. In an interview with a local news channel, he called Akram a match-fixer and Aamer Sohail and Rashid Latif his aides.

Admitting to changing his statement to Justice Qayyum Commission, Ata-ur-Rehman claimed that he did it on the instructions of Wasim Akram.

I will not keep quiet until he [Wasim Akram] admits having asked me to change my statement. My career was destroyed because of him.

“Aamer Sohail and Rashid Latif asked me to write and sign an affidavit and later leaked it to the media”, he further disclosed. The former cricketer also bashed these for first calling the PSL a corrupt league and then associating themselves with it for their personal gains.

Earlier, former PCB Chairman, Khalid Mehmood, said that if Ata-ur-Rehman hadn’t changed his statement before the Commission, there would have been a severe punishment for Wasim Akram.

Former captain, Aamer Sohail, has also lashed out at Wasim Akram for his role in different coups, saying his biggest contribution to Pakistan cricket was to not letting it win any World Cup after 1992.

Ata-ur-Rehman’s career was cut short by a match-fixing scandal which resulted in him being banned for life by the ICC. The ban was later lifted in 2007.