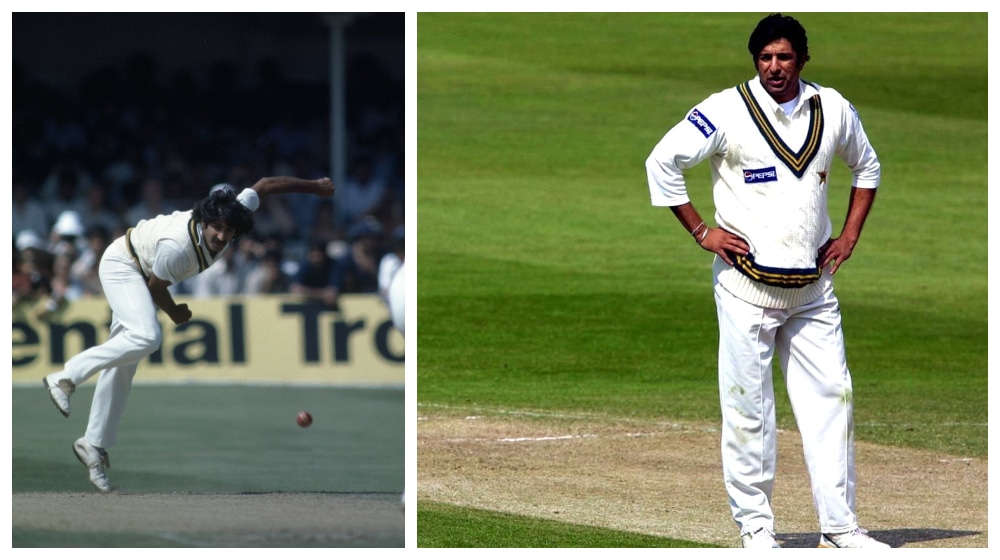 Whether its the former players or current stars, Pakistan cricket is full of the blame game. Every now and then, a controversy keeps popping up, diverting everyone’s attention.

These days, everyone is talking about Wasim Akram and his role in match-fixing. While a majority of former cricketers have sided with the Sultan of Swing, some have openly lashed out at him.

After Aamer Sohail and Ata-ur-Rehman, the legendary fast bowler, Sarfaraz Nawaz has also taken a dig at Wasim Akram. Not only has he slammed Akram, he brought his family in the conversation, saying they were a part of a gambling mafia.

Wasim Akram’s family was part of a gambling mafia.

Earlier, Akram had openly praised the former fast bowler, calling him a great of the game and the inventor of reverse swing. Here’s what he said:

If we talk about the greats who have represented Pakistan, the founder of reverse swing Sarfraz Nawaz comes to mind.

Some have class others don't:

Wasim Akram today "if we talk about the greats who have represented Pakistan, the founder of reverse swing Sarfraz Nawaz comes to mind"

While Sarfaraz Nawaz is being criticized for his remarks, former cricketers such as Ata-ur-Rehman and Aamer Sohail have kept no secret of Akram’s involvement in corruption.

Ata-ur-Rehman has openly claimed that it was Akram who destroyed his cricket career and that he will not keep quiet about it. Aamer Sohail also bashed the legendary pacer by saying that he made sure Pakistan never won a World Cup after 1992. He was a part of schemes and controversies to dethrone different captains right before the mega-event in 1996, 1999, and 2003.