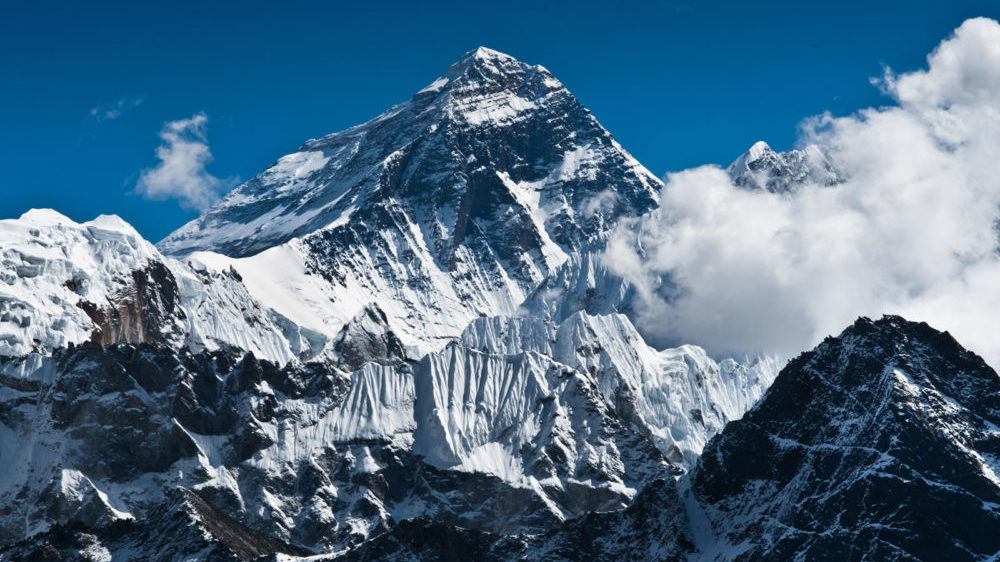 As the world slowly and gradually recovers from the global pandemic, life is coming back to normal. Expeditions on Mount Everest had also been halted from both Chinese and Nepal sides. However, the Chinese track located near Tibet was recently opened to a group of 30 surveyors.

Although the summit’s measurement has been evaluated before, the team of surveyors set out to make the measurements official. They started from the base camp at an altitude of 5,200 meters to reach the top. If the expedition is successful, the altitude information will go into record as this is the first-time professional surveyors in China are attempting to scale the peak. 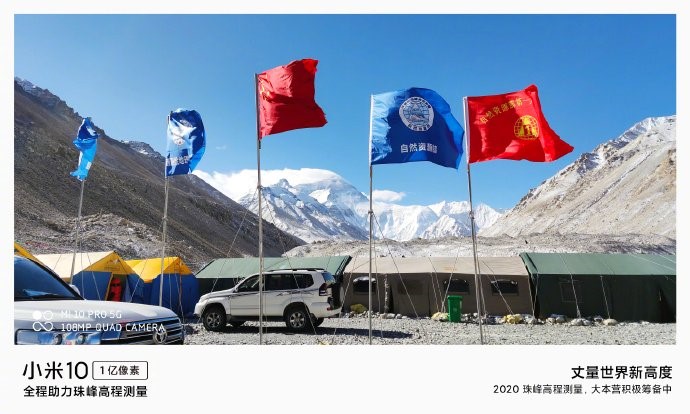 The most interesting part of this expedition is that the group of surveyors is Deploying Xiaomi’s Mi 10 Pro as a tool for measurement. After being used to take shots of Earth from space, the smartphone is now being used to re-evaluate the summit’s height.

The smartphone is equipped with an impressive quad-camera setup featuring a whopping 108MP primary lens with a 10X hybrid/50x digital optical zoom lens.

Although the team has not made its calculations public yet, Xiaomi decided to share some of the shots taken using the Mi 10 Pro from its official Weibo account.

The results are pretty impressive. Mi 10 Pro’s camera has done justice to the beautiful landscape.