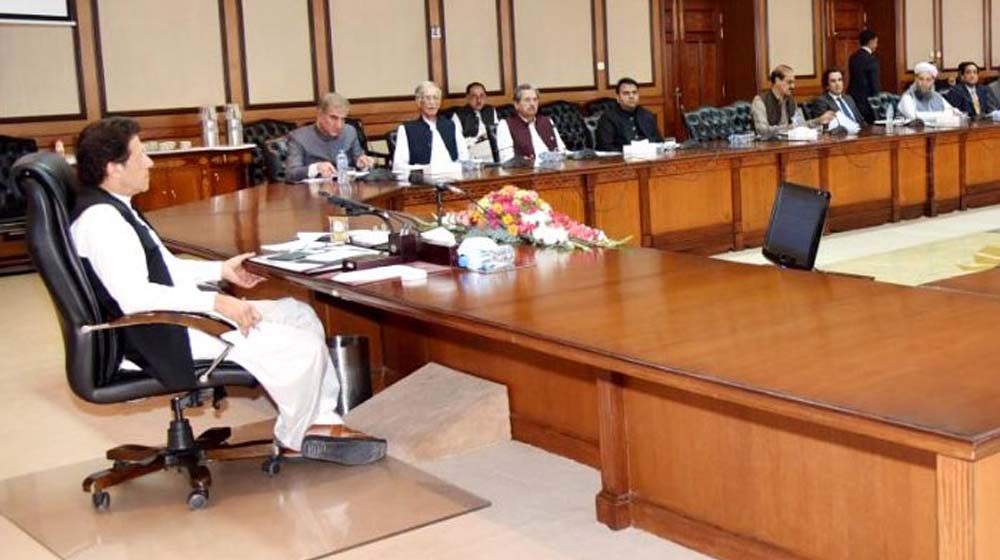 The Federal Minister for Science and Technology, Chaudhry Fawad Hussain, has predicted that the incumbent government has only six months to perform. He made these remarks during an interview with an international news organization.

During the interview, Fawad quoted Prime Minister Imran Khan saying that the federal cabinet has half a year to perform. If it fails, matters might go out of control.

Fawad’s comment was in the backdrop of the reports of internal rifts within the party and rising pressure from the opposition, as well as coalition parties.

The minister expressed that the public pressure is also mounting on the government to perform, saying that people had voted for PTI to bring reforms and not fixing the nuts and bolts of the opposition.

Fawad noted that PM Imran’s vision of systemic change was very clear before he came into power.

He said that the infighting between Asad Umar, Jahangir Tareen, and Shah Mehmood Qureshi started as soon as the government was formed, which affected the party a lot and created a political vacuum which was filled by nonpolitical people.

When your core team was disturbed it was filled with new people who were frankly not aligned with ideas and won’t be and don’t have the capacity to either.

He also revealed that Jahangir Khan Tareen, former Secretary-General of the party and a close aide of PM Imran Khan, was behind Asad Umar’s removal from the finance ministry last year.

Fawad maintained that when he came back [to the cabinet], he had Tareen removed.