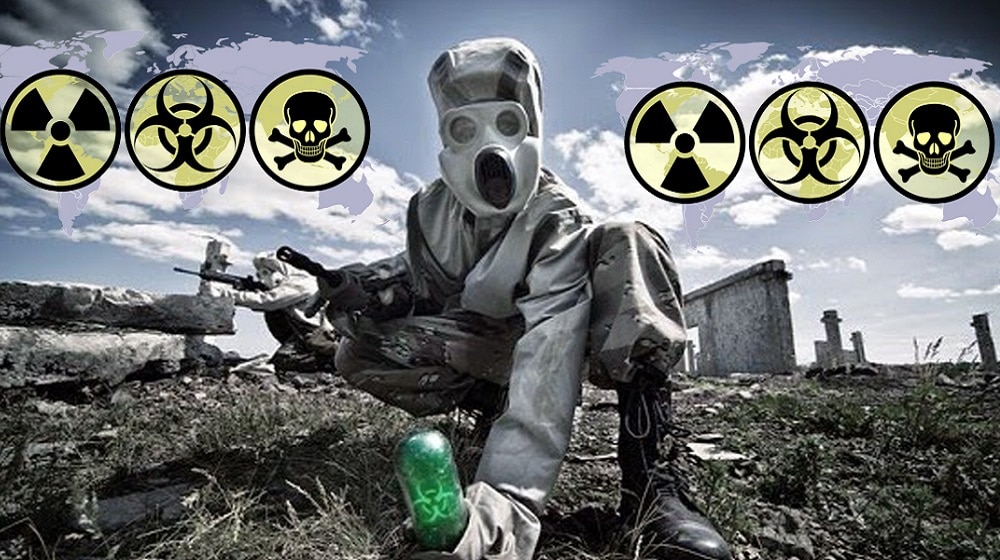 Ministry of Foreign Affairs has rebutted the claims made by Klaxon, an Australian news publisher, about a Chinese lab covertly working in Pakistan to expand its potential bio-warfare capabilities.

According to the official statement issued by the Foreign Office spokesperson Aisha Farooqui, Klaxon’s report is a fake and politically motivated story that contains nothing but distorted facts and fabrications from alleged anonymous sources.

The statement added that there is nothing confidential about the lab set up in collaboration with China, Bio-Safety Level-3 (BSL-3) Laboratory of Pakistan. The lab is designated to improve the diagnostic and protective system on emerging health threats, surveillance, and disease outbreak investigation through R&D.

Pakistan had ratified the States Parties to the Biological and Toxins Weapons Convention (BTWC) in 1974. The country has been sharing information of BSL-3 Laboratory of Pakistan with the BTWC as required under the agreement, the statement read.

Pakistan strictly abides by its BTWC obligations and has been one of the most vocal supporters for a strong verification mechanism to ensure full compliance by the States Parties to the Convention.

Meanwhile, the Chinese embassy in Pakistan has also denounced the Klaxon’s story on China-Pakistan joint research on biological weapons.

The official statement from the Chinese embassy stated:

It is totally irresponsible, vicious-intentioned to smear China and Sino-Pak relations. As a responsible nation, China always lives up to its obligations to BTWC.

On 23 July, Klaxon had claimed that China’s infamous Wuhan Institute of Virology has allegedly established a secret R&D facility in Pakistan as a part of a broader offensive against India and western rivals.

The story alleged that the secret facility is running several research projects including the production of the deadly anthrax-like pathogens which could be used in biological warfare in the future.

About Wuhan Institute of Virology (WIV)

WIV is China’s first lab to achieve Bio-Safety Level-4 in 2015. However, the US believes that WIV is at the heart of the Coronavirus pandemic.

WhatsApp Will Let You Use The Same Number on 4 Phones

In April, the facility came under the spotlight after The Washington Post, based on unclassified cablegrams from the US Embassy officials in Beijing, claimed that WIV had been carrying out studies on Coronaviruses found in bats since 2018.

However, Director WIV Yuan Zhiming rejected the claims of The Washington Post and said that SARS-COV-2, the Coronavirus which causes COVID-19, has likely jumped from an animal to humans in a wildlife market.

Although WIV had been carrying out research in different areas related to the Coronavirus, there’s no way SARS-COV-2 emanated from this facility. None of WIV’s staff had ever been infected with COVID-19.