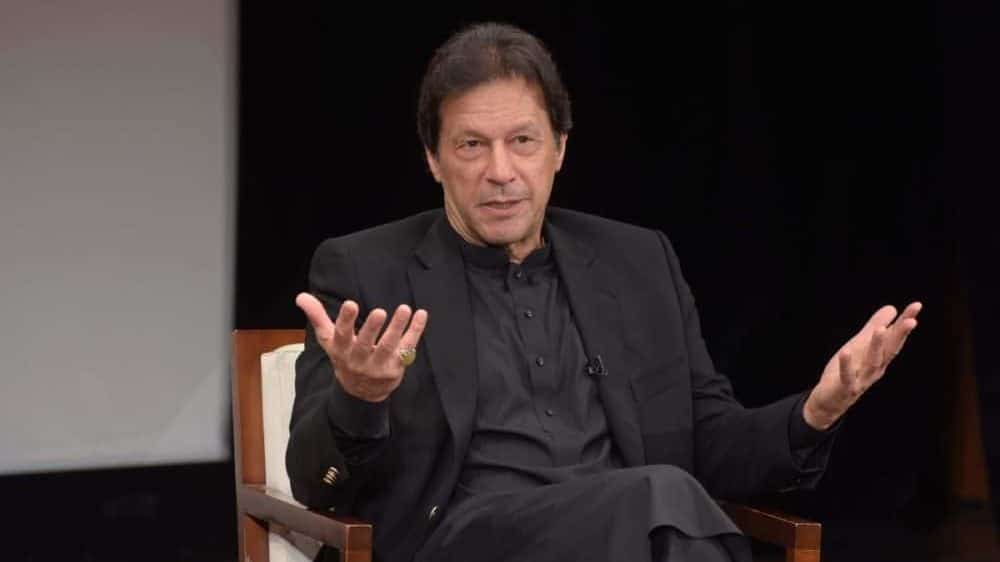 The government has asked all ministries to evaluate the performance of civil servants from grade-1 to 19 and retire under-performers before reaching their age of superannuation.

The government will enforce the decision on the back of recently notified “Civil Servants (Directory Retirement from Service) Rules 2020” under which employees can be retired even before the superannuation age, which is 60 years if their performance is not satisfactory.

The ministries and divisions have been asked to provide a list of all civil servants who have completed twenty years of service. The respective Retirement Board and Committees will evaluate their performances.

All ministries are advised to indicate dates by July 31, 2020, on which meetings of the Retirement Committees for civil servants of BS-17 to BS-19 and BS-1 to BS-16 are planned to be held.

Each ministry and division has already constituted two separate directory retirement committees (DRCs) in this regard.

The new rules approved by Prime Minister Imran Khan have formally abolished the protection of 60 years in service. They allow the government to force employees and officers to retire before attaining 60 years of age based on performance.

It says that civil servant will only be recommended for directory retirement under these rules if at least one of the following conditions is fulfilled: