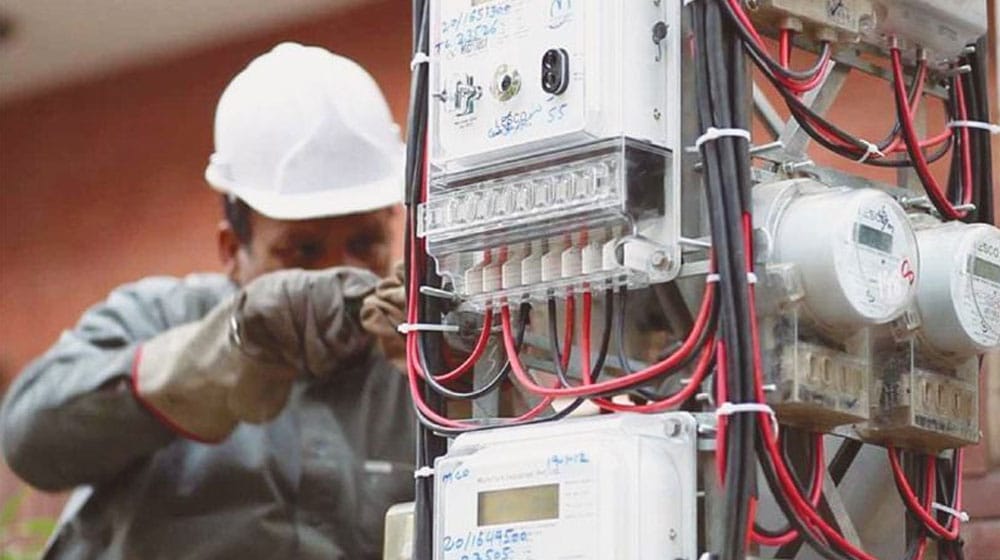 A low ranked employee of an electricity supply company has made millions from his job, according to a recent investigation against him.

This is in addition to expensive properties in posh areas of the city that were allegedly bought through illegal sources.

FIA had launched an investigation against Talib as his means of income were not compatible with his living style, an official said.

How come a meter reader in MEPCO buy expensive properties in the city and possess millions in his bank.

The agency is now preparing to arrest the suspect as his job does not allow him to afford these luxuries.