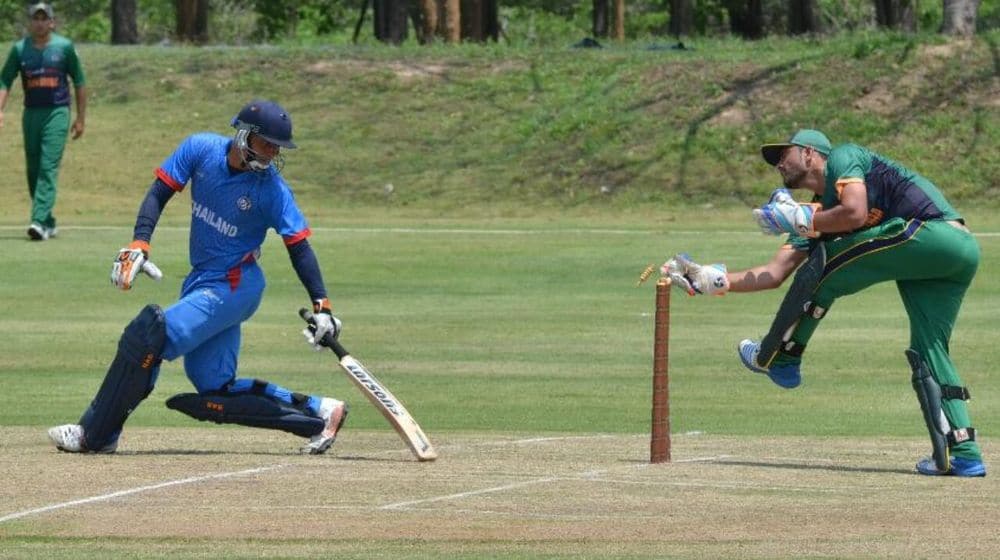 With nations such as Germany and Italy showing a keen interest in cricket, the popularity of the game is increasing across the world. There has been an immense growth in the popularity of cricket in Saudi Arabia as well and to promote the game in the country, the Kingdom has sought Pakistan’s help.

Pakistan has always been at the forefront of promoting the game in associate cricket nations. In the past, Pakistan has helped countries such as Afghanistan, United Arab Emirates, Hong Kong, and Bangladesh reach the top level of international cricket.

Ambassador of Saudi Arabia to Pakistan, Nawaf bin Saeed Ahmed Al-Maliki, called on the Federal Minister for Inter-Provincial Coordination, Dr. Fehmida Mirza, in Islamabad and discussed the possibility of cooperation between the two nations to promote the game.

The Saudi Ambassador acknowledged the increasing popularity of the game in the region especially because of Pakistan’s cricket team. The top diplomat said that sports is very important for people all around the world and is one thing that unites nations. Cooperation between the two countries in several other sports was also discussed in the meeting.

Dr. Fehmida also acknowledged that cooperation can be beneficial for both countries. She said that Pakistan has always believed in sports diplomacy, adding that the youth of Pakistan has massive potential. All they need is the infrastructure and guidance to become the best in the world, she further noted.