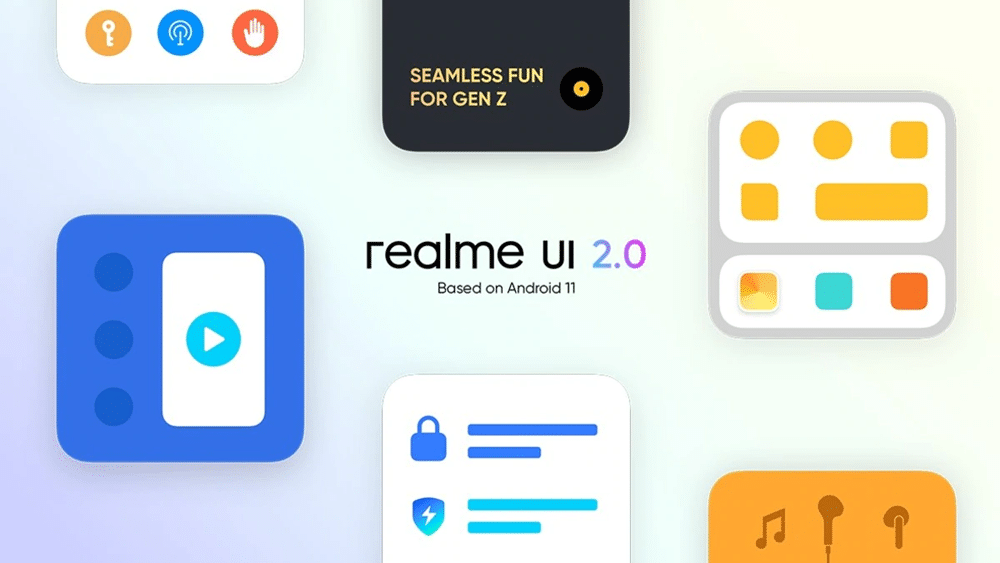 Realme’s latest UI, the Realme 2.0 UI based on Android 11, was announced today at the Narzo 20 series launch. To our surprise, the Android 11 skin is identical to the recently launched ColorOS 11 save some minor unnoticeable tweaks here and there. Moreover, the company did not even announce the rollout timeline for the UI either.

For those who don’t know, smartphone OEMs usually reveal their Android-based UIs at a dedicated launch event and take their time to explain the new features, similar to what Oppo did last week. However, Realme just flashed through the UI features and launched the OS skin with three smartphones from the latest Narzo series. The whole event spanned over a mere 30 minutes.

Initially, Realme smartphones ran ColorOS. However, after Huawei’s subsidiary Honor started working towards its own operating system instead of using EMUI, Realme decided to adopt a similar strategy and came up with Realme UI.

At the event today, the company did say that its flagship smartphone, Realme X50 Pro, will get early access to the OS update. The “closed beta” for the handset will be available starting September 24, followed by “Open Beta” in October-end and “Stable Release” by the end of November. As far as other Realme smartphones getting the updates are concerned, the company has not revealed anything.