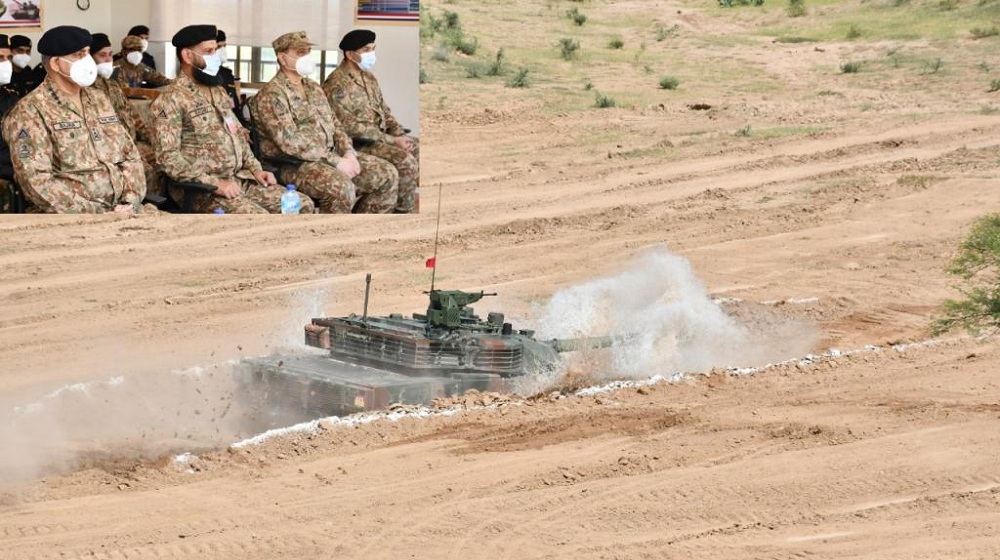 Pakistan Army has formally confirmed the induction of the state of the art Chinese origin third-generation Main Battle Tank VT-4 in its defensive arsenal.

According to the official statement issued by the Inter-Services Public Relations (ISPR), Chief of Army Staff (COAS) General Qamar Javed Bajwa visited Field Firing Ranges near Jhelum to witness the demonstration of the Main Battle Tank VT-4 on Tuesday. 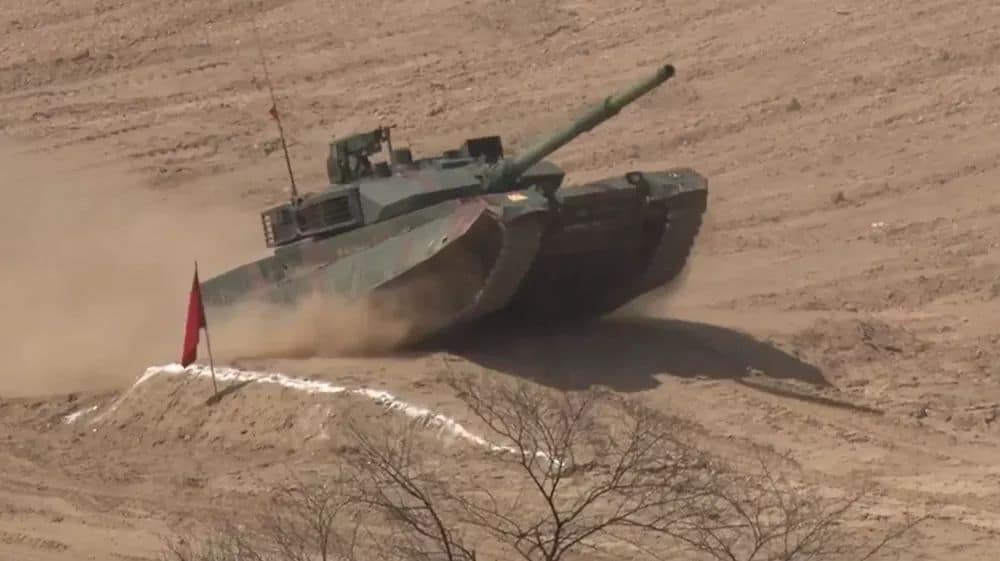 While addressing the officers following the demonstration, General Bajwa expressed satisfaction over the performance of VT-4.

Pakistan has consolidated its defensive capabilities with the induction of VT-4 tank. Pakistan Army is alive to emerging regional threats while focusing on internal challenges at the same time.

In terms of armament, a VT-4 tank has a 125mm smoothbore cannon capable of firing APFSDS, HESH, HEAT and HE rounds and guided missiles. There is also a remote weapon station on its turret armed with a 12.7 mm heavy machine gun.

The fire control system of the VT-4 has hunter-killer capabilities, a laser rangefinder, panoramic sight, and a third-generation thermal imaging system.

Where protection is concerned, a VT-4 tank is equipped with an explosive reactive armor, GL5 active protection system, defensive grenade launchers, and a laser warning device.