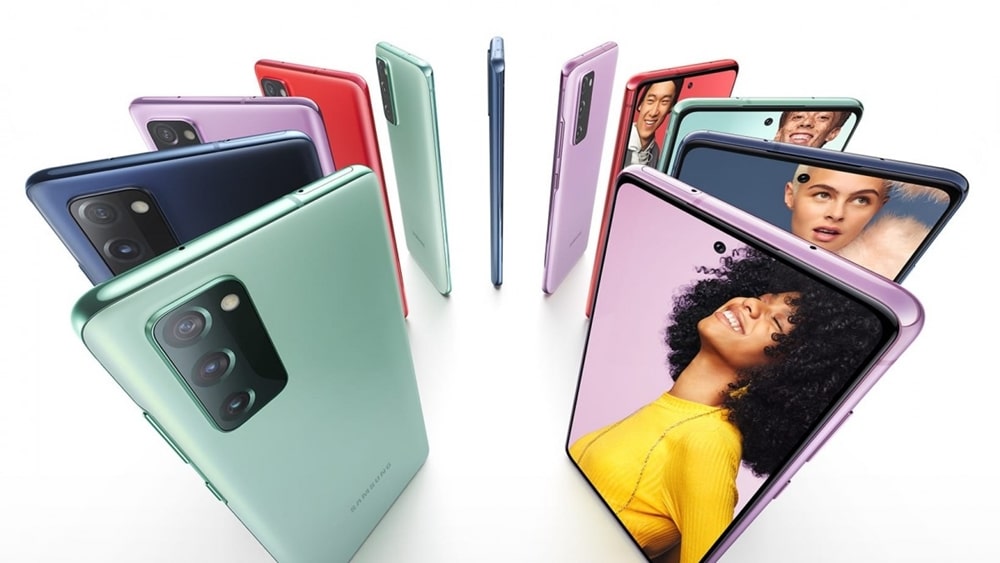 At its keynote event yesterday, Samsung announced another addition to the Samsung Galaxy S20 lineup dubbed the Galaxy S20 FE.

The all-new S20 Fan Edition is being touted as an affordable flagship for consumers that are on a budget, yet want to invest in a flagship. At the event, the company also announced that it plans on bringing more FE models to its flagship lineups in the future. This makes us think, will we get our hands on a Samsung Galaxy Fold FE anytime in the future?

The Fan Edition smartphones are nothing but a replacement for ‘Lite’ Galaxy smartphones. According to reports, consumers were hesitant while paying for a smartphone with the acronym lite. Hence, the Korean company decided to spice things up with a little wordplay.

Moreover, judging by the release of Galaxy S20 FE, Samsung will most likely launch the Galaxy Note 20 FE either by the end of this year or by the start of next year, even though the company is planning to discontinue the series on account of redundancy. Nevertheless, just like Galaxy S20 FE, the Note 20 FE is expected to offer flagship performance with the latest chipset paired with slightly downgraded cameras.