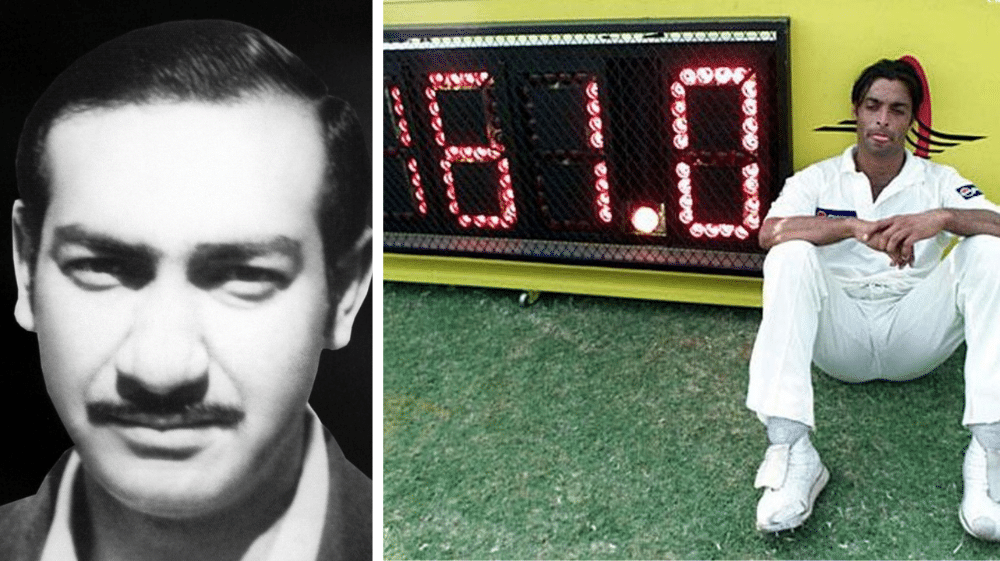 Former fast bowler, Farooq Hamid, has claimed that he is the fastest bowler ever to have played the game of cricket. Farooq played a solitary Test match for Pakistan against Australia in 1964 where he picked up a single wicket.

In that match, he bowled to the great Sir Don Bradman, and Farooq claims that Bradman hailed him to be the fastest bowler in the world.

The record for the fastest recorded ball in the world belongs to the former speedster, Shoaib Akhtar. He bowled at 161.3 km/h in a match against England in the 2003 ODI World Cup. Shoaib became the first bowler in history to cross the 100mp/h barrier.

According to Farooq, he bowled between 100-115mp/h and floored some of the best batsmen in the world at the time. He said that while playing against the Commonwealth XI, he struck the great West Indian batsman, Rohan Kahnai with this lethal bouncer.

He added that apart from Don Bradman, some Pakistani cricketers such as Zaheer Abbas and Imtiaz Ahmed also considered him to be exceptionally fast, even faster than West Indian pacer, Charlie Griffith, who was considered to be one of the fastest in the world at that time.

Farooq now 75, retired at the age of 25, has blamed brothers Hanif Mohammad and Wazir Mohammad for his short-lived career.

All my colleagues know what sort of treatment I was meted out from my captains, topping that list is great Hanif Mohammad — may God bless his soul — and his brother Wazir Mohammad, who made sure I never played international cricket after the tour to Australia.

Talking about Wazir Mohammad, he said that while playing for Pakistan Eaglets in a tour match against English County Lancashire in 1965, he took 5 wickets in three overs, but captain Wazir did not bowl him any further. He said that after the match, “Secretary MCC, Howard, told my manager that, ‘today Farooq bowled a yard quicker than Fred Trueman at his best.’

Farooq lamented that dirty politics and poor treatment left him disheartened and he decided to quit cricket at the age of 25. 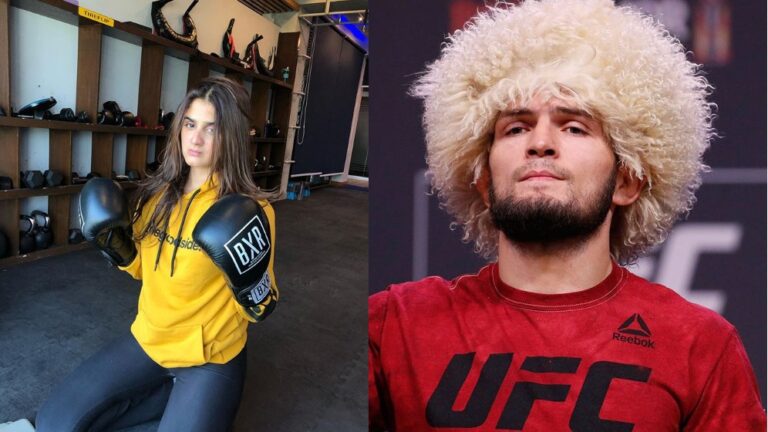 Hina Mani Wants to Punch as Hard as Khabib! [Pictures]