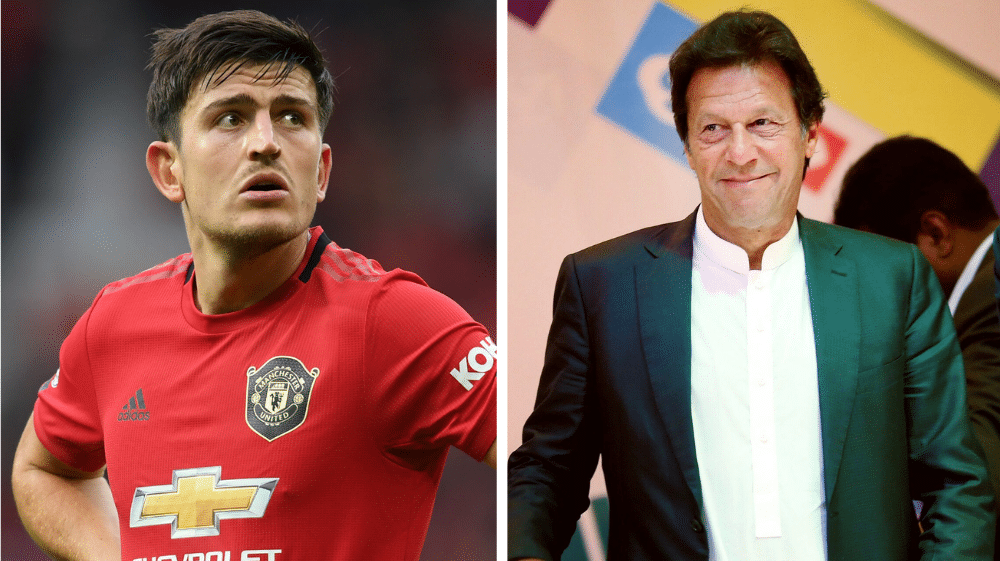 In a completely made-up story by a satire media outlet known as The Dependent, Khan was quoted as saying:

Well he does know about Captaining elite teams.

I guess they missed the word 'Satire' in the article they took the story from 🤦🏾‍♂️ pic.twitter.com/Vr7LJPUqju

The others took the story literally.

World gone mad!!! What has football got to do with running a country??? 😅

The Dependent took a dig at Mirror Football, Imran Khan and Harry Maguire, killing two birds with one stone.

Editors at @DailyMirror likely to have as much trouble defending this as @HarryMaguire93 had against @SpursOfficial, or @ImranKhanPTI has at @FATFNews https://t.co/MDP2UvViOo

The Dependent, which in itself is a parody of a famous media outlet, The Independent, posts sarcastic stories regarding real-life situations. This isn’t the first time their posts have been taken seriously, and it probably won’t be the last.