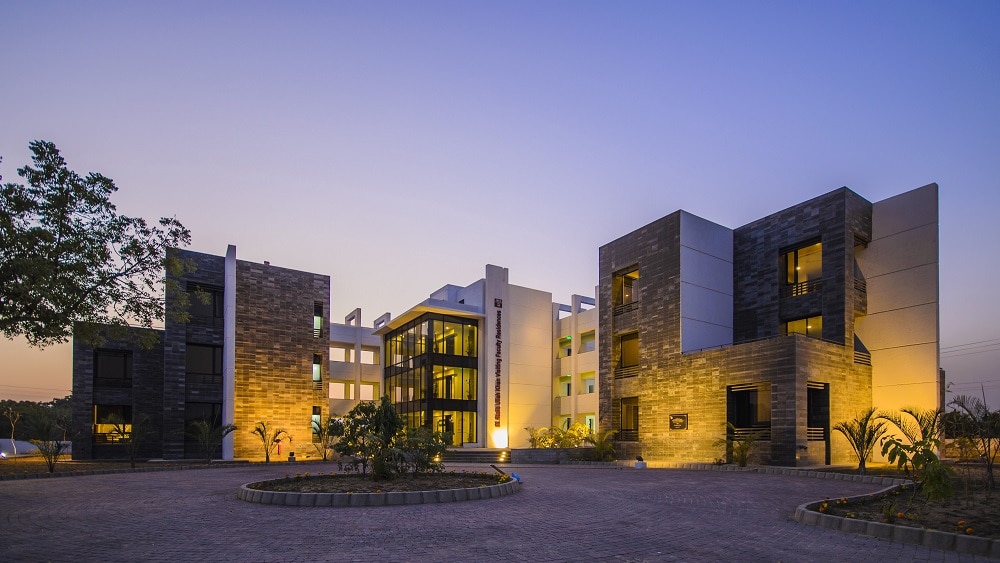 The Institute of Business Administration (IBA), Karachi, has changed its academic structure by replacing its faculties with three departmental schools. Its Board of Governors (BoG) has approved of the institution’s new academic structure which is to be effective from January 1, 2021.

The BoG has also ruled out the possibility of continuing the services of or re-appointing the Associate Deans of the two existing IBA faculties.

Sources within the BoG suggest that the Academic Board has approved of the working paper submitted by Dr. Akbar Zaidi related to the establishment of the three new schools of the institution.

The IBA’s board had approved of the establishment of faculties in 2008. Back then, the institute offered 6 programs and a total of 1,700 enrollments, whereas it now offers 18 programs and about 5,000 enrollments. The varsity also needs to establish schools to meet international standards.

The BoG was also informed that one of the existing two faculties has six departments while the other faculty has only two, which is an unequal academic structure.

According to experts, it is difficult for the IBA to gain the accreditation of the Association to Advance Collegiate Schools of Business (AACSB) with its current academic set up. Therefore, it will have to change its hiring policy and appoint an only-Ph.D. faculty, and establish schools instead of faculties.