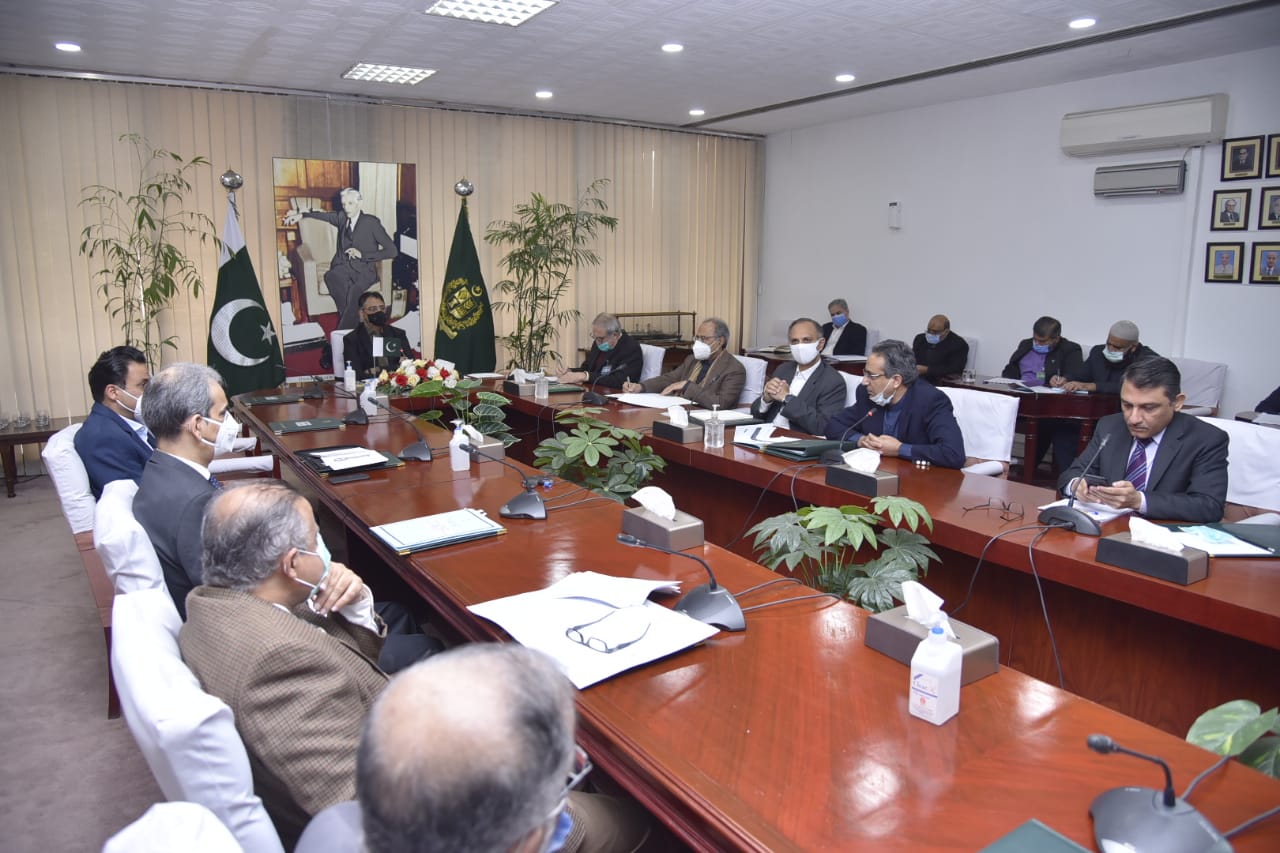 A meeting of the Cabinet Committee on Energy (CCoE) was held under the chairmanship of the Federal Minister for Planning, Development and Special Initiatives, Asad Umar, in Islamabad, on Thursday.

The Cabinet Committee on Energy discussed a proposal of the Power Division related to reform and restructuring of the gas transmission and distribution system.

The CCoE directed the Petroleum Division to prepare a comprehensive strategy for regulatory and policy reform of the gas sector. It was further directed that short-term measures for efficiency enhancement and loss reduction should be immediately implemented.

The chairman said that for the longer term, a roadmap to a competitive gas market is required where the private sector would perform an active role.

The CCoE also set up a sub-committee for regular monitoring of the overall progress on the reform agenda and implementation of CCoE decisions.

The meeting was attended by Minister for Energy, Omar Ayub Khan, Federal Minister for Information and Broadcasting, Shibli Faraz, Adviser to Prime Minister on Finance, Abdul Hafeez Sheikh, SAPM on Petroleum, Nadeem Babar, and other officials of various divisions.