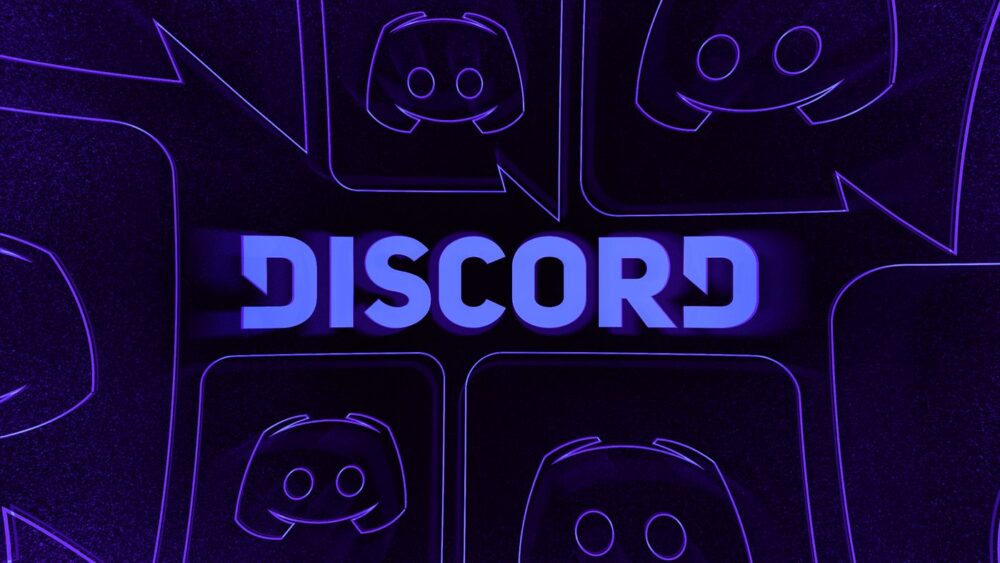 Discord, the instant messaging and voice/video chat service for gamers turned 5 years old this year and will soon be worth $7 billion once it secures its latest round of funding. The new funding comes just a few months after the $100 million investment that raised the company’s value to $3.5 billion.

The COVID-19 pandemic had a major role to play in Discord’s rise in valuation as it almost doubled its corporate value thanks to the increased adoption rate of social services amid lockdowns. The messaging app showed explosive growth over the past few months, almost doubling its monthly active users to reach 120 million and 800,000 downloads.

The idea behind launching Discord was to facilitate the gaming industry amid the rise of multiplayer gaming, but more recently it has gone far beyond the gaming community and is being used by many for their social needs.

Co-founders Jason Citron and Stanislav Vishnevskiy noted that it wasn’t just about video games anymore and expressed hopes that it would continue to grow as it has over the past few years.