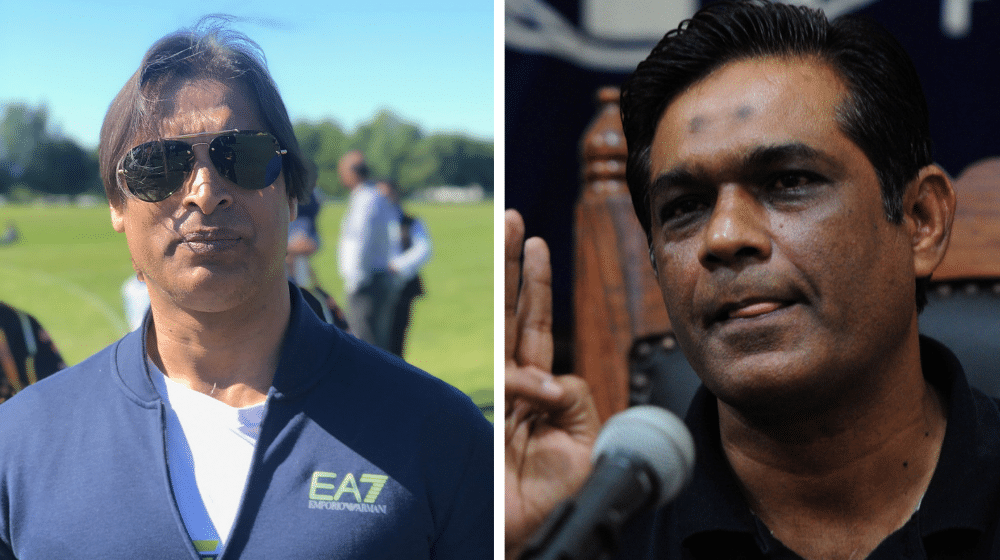 According to reports, the Pakistan Cricket Board (PCB) is in talks with the former wicket-keeper Rashid Latif and Shoaib Akhtar for the role of the Chief Selector.

The PCB has been looking to appoint a new Chief Selector ever since Misbah-ul-Haq announced his decision to resign from the post.

The Pakistani team for the current tour of New Zealand was his last task as Chief Selector.

The PCB had previously considered Rashid Latif but he had been unable to commit to it due to his contractual obligations with the PTV Network. However, Latif’s contract with PTV has been terminated as a cost-cutting measure, and he is back in the running for the vacancy at the PCB.

Although Akhtar is a favorite to replace Misbah, sources revealed that earlier talks could not come to fruition. However, according to the latest reports, he is currently discussing the matter with the PCB.

Misbah Not Happy With Harsh COVID-19 Protocols in New Zealand

Peshawar Zalmi coach, Mohammad Akram, is another front runner for the post. He is one of the most successful coaches in the history of the Pakistan Super League (PSL) and his draft picks in all its seasons have been praised by the cricketing fraternity.

Reportedly, the PCB is also considering reverting to its traditional selection committee with three or four members and one Chief Selector of the committee.