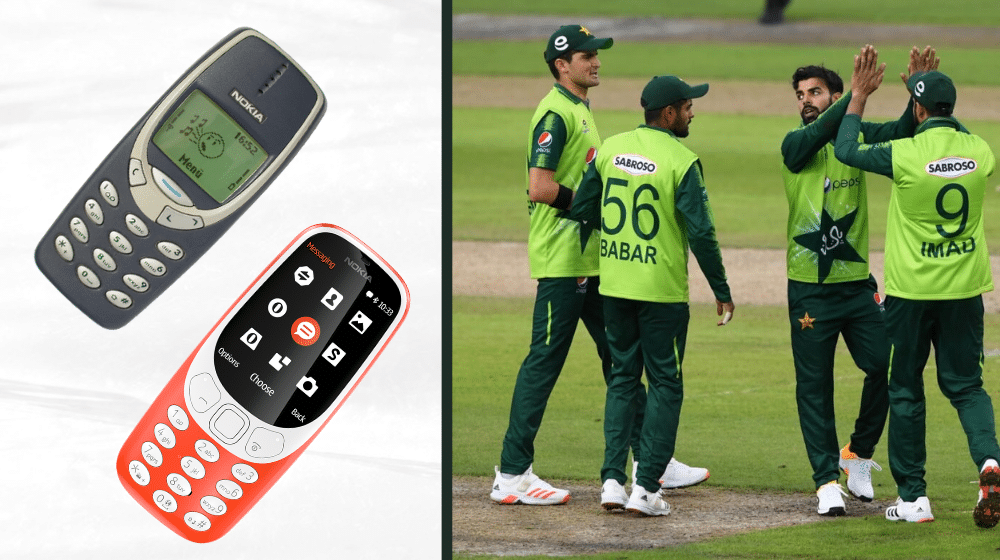 The lack of game plan and strategy was clearly evident in Pakistan’s performances in the recently concluded T20I series against New Zealand. An underwhelming display by the team led to a 2-1 series loss as New Zealand demolished the Pakistani batting line-up in the first two T20Is.

Pakistan did manage to salvage some pride in the final T20I on Tuesday as they managed to chase down a target of 174 and give the team a much-needed morale boost heading into the Test series.

Pakistan’s display in the T20I series has been criticized in the cricketing fraternity, with many experts and journalists disappointed with the lack of adaptability shown by the management.

PSL franchise Islamabad United’s strategy manager, Hassan Cheema commented on the woeful display and compared the national team with the infamous ‘Nokia 3310’. According to Cheema, Pakistan is still trying to revive the glory days of the past, just as Nokia did with 3310 when they re-launched it a few years ago.

He said that when Nokia 3310 was re-launched a few years ago, people were excited due to nostalgia, which led to an increase in sales. He added that in the era of the iPhone 10 or Samsung S20, you could not expect a mobile phone to work just on the nostalgia factor as everything has its time.

On tonight's #TCLSportsLounge – why Pakistan's t20 strategy reminds me of Nokia relaunching the 3310. pic.twitter.com/EtMgpYeuSL

Cheema said that for the past 15 years, the Pakistan cricket team has been working on a strategy similar to Nokia’s. He remarked,

He added that the team has been making basic T20 errors and still relying on the old ODI strategy. He gave an example of how Pakistan is using two anchors in the top three and not sending in batsmen according to the situation.

“This is not even Nokia 3310 thinking, but a Nokia 1110 type of strategy, which is even more backward,” he concluded.