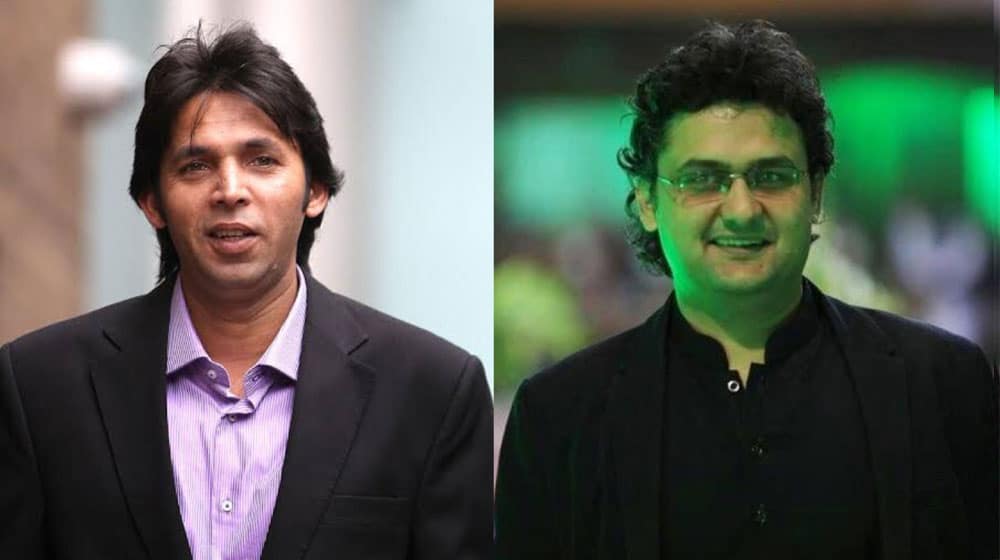 While speaking on a YouTube Channel, Asif claimed that none of the selectors or coaches have any input in the selection of the Pakistan cricket team, rather it is handpicked by Senator Faisal Javed who is a close aide of Prime Minister Imran Khan.

Asif went on to make harsh comments against senior players currently working in coaching roles with the national team. He said that Waqar Younis, Misbah-ul-Haq, and Younis Khan are great players but not good coaches.

This team is not picked by Waqar, Younus or Misbah, it is selected by Faisal Javed Khan. As players, Misbah, Waqar, and Younus were good but they are pathetic as coaches.

Punjab to Implement a Single National Curriculum for 2021-22

The ‘magician’ fast-bowler said that coaching is a science, which our coaches are unaware of. He claimed that Misbah and Waqar duo will fail after the next couple of series and the coaching setup will be changed again.

Meanwhile, Senator Faisal Javed has rubbished Asif’s claim, saying he has no idea why Asif leveled such allegations against him.

These allegations are absolutely baseless. I have no interaction with Misbah or any other official of the board. Whatever decision they take is their own and they are responsible for it. Our government has empowered the board completely and do not meddle in their business.

He maintained that Misbah is the most empowered PCB official, and responsible for the selection and everything that follows.

Javed noted that he has been doing cricket commentary for 15 years, and offers his suggestions and advice to the board on social media and radio just like any other cricket aficionado.

Interestingly, the board always does the opposite.

He said Asif’s comments were as shocking for him as for anybody else and said he has no knowledge of why the fast-bowler made such allegations.