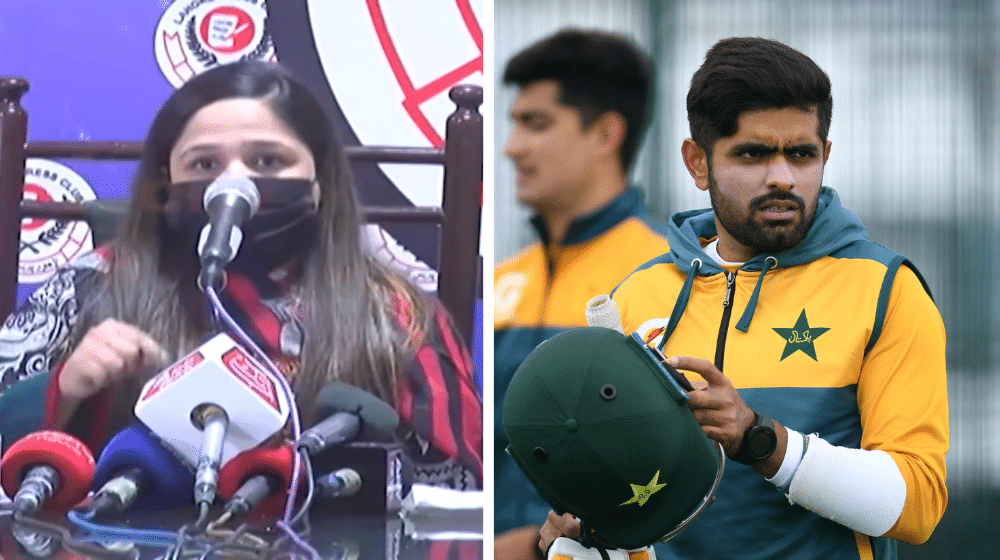 Pakistan cricket captain, Babar Azam, was recently summoned by the Federal Investigation Agency (FIA) concerning the sexual harassment and torture allegations made against him by Hamiza Mukhtar. Hamiza claimed that Babar had sexually harrassed and tortured her when she asked for marriage.

According to Hamiza, she has made complaints against Babar since 2016, but no action has been taken by the authorities. Last month, the Investigation Officer (IO) had deemed her claims false as she was not able to provide concrete evidence and asked the sessions court to wrap up the complaint.

In a surprising new twist, a video of Hamiza Mukhtar from 2018 has surfaced on the internet where she can be seen signing an affidavit to withdraw her case against Pakistan’s captain.

Hamiza Mukhtar – I did not have any relationship with Babar Azam and the allegations I made were false pic.twitter.com/3AX02wR4H9

Babar Azam’s counsel had argued that Hamiza had been blackmailing their client since 2016, without providing any evidence. They added that Babar is a national hero, and this is a ploy to drag down his name.