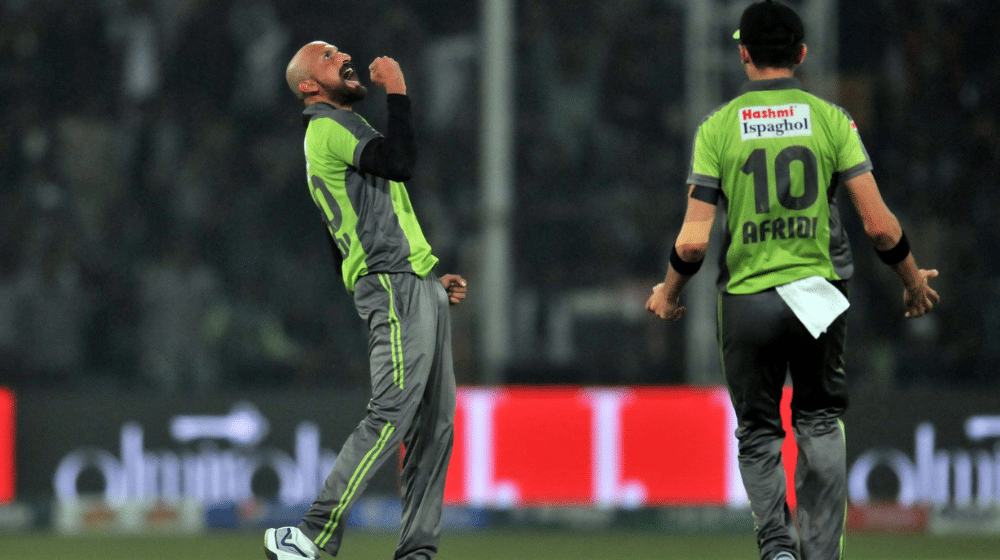 Lahore Qalandars pacer, Dilbar Hussain, believes that his team has the quality to go one step further this time and win its first-ever PSL title in PSL 2021. Lahore made it to their first final in PSL history, but they finished as the runners-up after losing the final to arch-rivals, Karachi Kings.

Dilbar Hussain was influential in Lahore’s run to the final in PSL 2020. He picked up 14 wickets in 11 matches and finished as the fourth-highest wicket-taker in the tournament. Dilbar said that Lahore has a strong bowling line-up, consisting of Shaheen Afridi, Haris Rauf, and Rashid Khan, and they will be a handful for their opponents.

Dilbar said that his aim in PSL 6 is to get the Pakistani captain Babar Azam out.

“Babar [Azam] bhai is one of the best batsmen in the world right now. I have bowled to him a couple of times but was not able to get him out, but when I face him next time, I will try my best to dismiss him,” he said.

Dilbar’s rise to prominence is similar to his fellow pacer, Haris Rauf. Both came through Qalandars’ player development program and have gone on to represent both Lahore Qalandars and Melbourne Stars in the Big Bash League (BBL). Dilbar’s next aim will be to represent the Men in Green, like Rauf.

Dilbar was recently participating in the BBL before being ruled out with a hamstring injury for 4-6 weeks. Dilbar said that he is recovering well and should be completely fit for the upcoming PSL 2021.