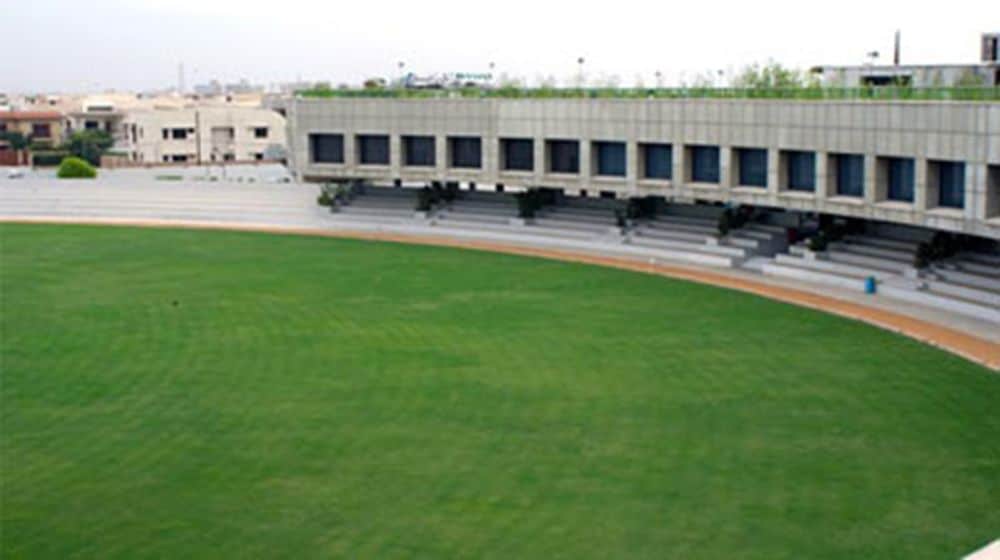 Special Assistant to the Prime Minister on Climate Change, Malik Amin Aslam, has announced to build ten cricket grounds across the country under the initiative of Clean Green Pakistan.

He made these remarks while inaugurating a cricket stadium in his constituency NA-55 (Attock-I). On the occasion, the SAPM said that he would soon invite Prime Minister Imran Khan to visit the city.

Karachi to Witness Yet Another Cold Wave for Two Weeks

Earlier on Sunday, he called on the Chief Minister Gilgit-Baltistan and said that the federal government is making an all-out effort to help the Gilgit-Baltistan government overcome the challenges of environmental degradation, solid waste, climate change, and deforestation.

The Prime Minister Imran Khan-led government is aware of the exacerbating challenges being faced by the climate-vulnerable region of Gilgit-Baltistan, which have led to negative fallouts for various social and economic sectors, particularly water, energy, and agriculture.

First Gwadar Project Gets Power From The National Project

He said that the climate is changing at an increased frequency, affecting not only the socio-economic landscape of the northern region but also those in the southern parts of the country.