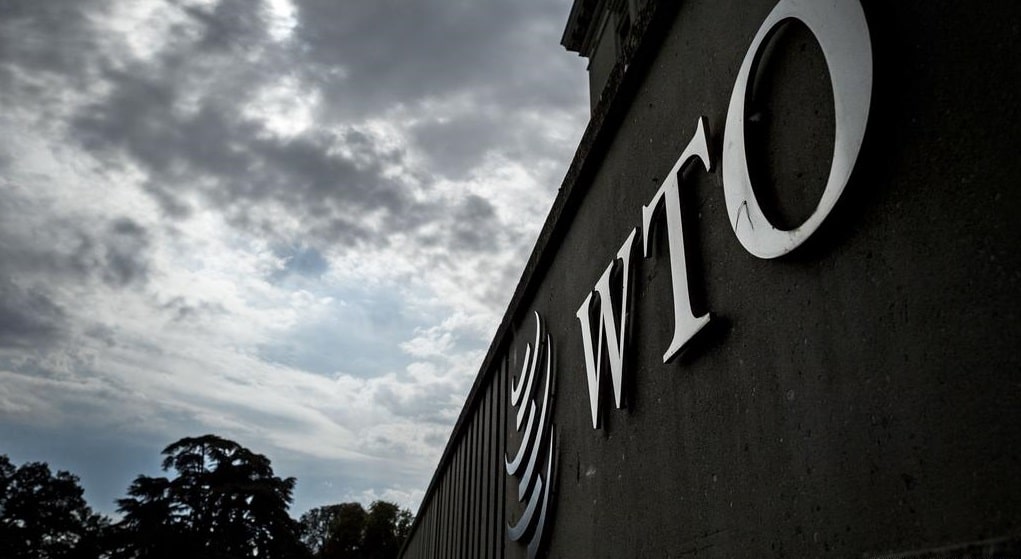 The international forum of trade i.e. World Trade Organization (WTO) has issued an order against Pakistan and in favor of the United Arab Emirates.

The global international organization (WTO) has recommended Pakistan to withdraw the anti-dumping measures it has imposed on BOPP film from the United Arab Emirates.

In this regard, the WTO has issued a report regarding Pakistan’s duties on BOPP film from the UAE.

According to the WTO report, Tri-Pack Films Limited (Tri-Pack Films) filed an application with Pakistan’s anti-dumping authority, the National Tariff Commission (NTC), to initiate an investigation into imports of biaxially oriented polypropylene (BOPP) film from, among others, the United Arab Emirates. The NTC initiated an investigation on the basis of that application.

The NTC issued the preliminary determination in its second investigation of imports of BOPP film. The commission found that BOPP film from the United Arab Emirates was being dumped in the Pakistani market, and imposed definitive anti-dumping duties at the rate of 29.70% for one UAE exporter, Taghleef Industries LLC (Taghleef), and 57.09% for all other UAE exporters, with effect until August 14, 2015.

The report said that the National Tariff Commission (NTC) had initiated a sunset review of the anti-dumping measures on BOPP film from Pakistan on 4 August 2015 and concluded it on 1 December 2016, i.e. almost 16 months later.877 Pakistan explains, and the NTC stated in its Report on sunset determination, that this was because domestic judicial proceedings had led to the suspension of all work of the NTC for a number of months in 2016.

Specifically, following litigation in unrelated anti-dumping proceedings, the Lahore High Court held that one member of the NTC did not meet the qualification requirements set forth in Pakistani law.

The Lahore High Court, therefore, ordered the suspension of the proceedings in the context of which the domestic legal challenge had been brought.

The NTC decided, “by analogy”, to suspend all pending anti-dumping proceedings until the defect in its composition was cured, i.e. until 5 September 2016 The United Arab Emirates argues that the NTC thus acted inconsistently with the second sentence of Article 11.4 of the Anti-Dumping Agreement, because it took more than 12 months to conclude the sunset review.

The WTO report stated that United Arab Emirates requests that, pursuant to Article 19.1 of the DSU, the Panel recommends that Pakistan bring its measures into conformity with its obligations under the Anti-Dumping Agreement and the GATT 1994.

Further, the United Arab Emirates requests that, pursuant to Article 19.1 of the DSU, the Panel suggests that Pakistan “terminate the duties imposed” and “refund the anti-dumping duties collected”, in order to bring the measures into conformity with its WTO obligations.

The United Arab Emirates argues that Pakistan acted inconsistently with Articles 5.2, 5.3, and 5.8 of the Anti-Dumping Agreement by initiating an investigation based on data that ended about two years earlier, in circumstances that did not justify doing so, and without explaining its decision to initiate based on remote data or acknowledging that the data were remote.

The WTO has found that Pakistan’s final determination of 9 April 2015 and sunset review determination of 1 December 2016 is inconsistent with a number of provisions of the Anti-Dumping Agreement.

The NTC relied on four factors in its analysis of the likelihood of continuation or recurrence of dumping. WTO has found deficiencies in the NTC’s analysis with respect to the three of those four factors, as discussed in the preceding sections.

First, they have found that the NTC’s calculation of dumping margins did not conform with the requirements of Article 2 and, therefore, was inconsistent with Article 11.3.

Second, WTO has found that the NTC failed to provide any explanation of how it’s finding that major export destinations of the investigated countries remained the same or similar related to its conclusion that dumping was likely to continue or recur.

Third, they have found that the NTC’s finding of the exportable surplus was not based on positive evidence, and also that the NTC failed to explain how the export data it relied upon supported its conclusion that dumping was likely to continue or recur.