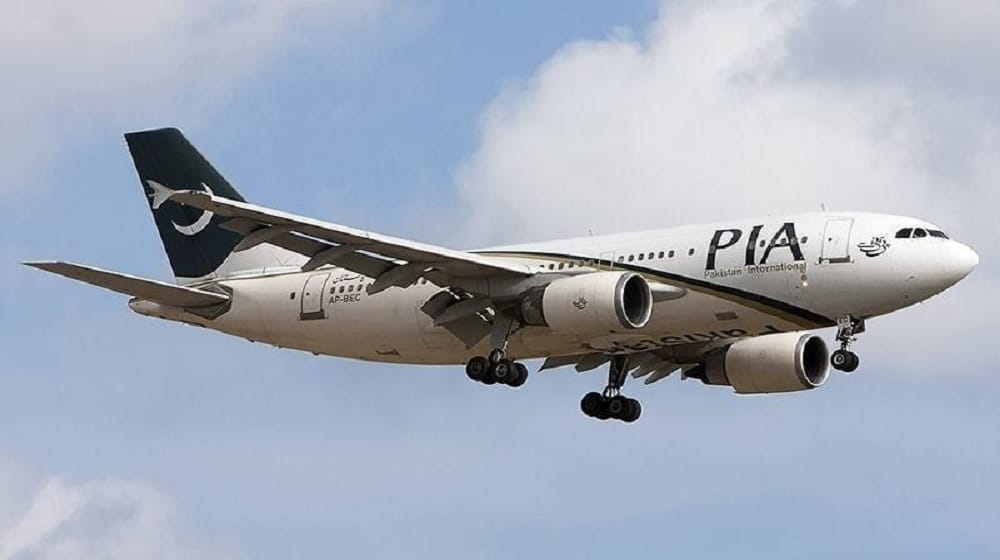 Pakistan International Airlines (PIA) told the London High Court on Friday that it has paid around $7 million (Rs. 1.124 billion) to Peregrine Aviation Charlie Limited for the two jets leased to it by AerCap.

The hearing was for the same case involving the confiscation of PIA’s Boeing-777 by the Malaysian authorities last Friday at the Kuala Lumpur airport on the directives of a Malaysian court. The court had claimed that PIA had not paid its aircraft lease dues to the Dublin-based AerCap.

On Friday, the lawyers of both parties agreed to seek an adjournment to a later date, with the hope that PIA would pay the remaining amount without requiring the court to issue any orders.

The plaintiff’s lawyer said, “The claimant’s position is that the sums were paid today by the defendant (PIA).”

The court was informed that PIA had not made any payments since it asked for an amendment to the claim in July 2020 that it owed the airliner $580,000 per month. Consequently, the leasing company had filed a case against PIA in October 2020 for the non-payment of $14 million.

PIA responded by stating that the aviation industry had suffered huge losses due to the pandemic, which is why there should be a reduction in the overhead charges.

Following PIA’s failure to pay the leasing fee, the leasing company had appealed to the Malaysian court to seize PIA’s aircraft in accordance with international civil aviation leasing laws. The London High Court had complied and issued the order, after which the Boeing 777 aircraft had been impounded by the Malaysian authorities.

A spokesperson for the PIA, Abdullah H. Khan, said,

A PIA aircraft has been held back by a local court in Malaysia, taking a one-sided decision pertaining to a legal dispute between PIA and another party pending in a UK court.

However, PIA’s lawyers had raised no objections to the confiscation of the aircraft in Malaysia later on.