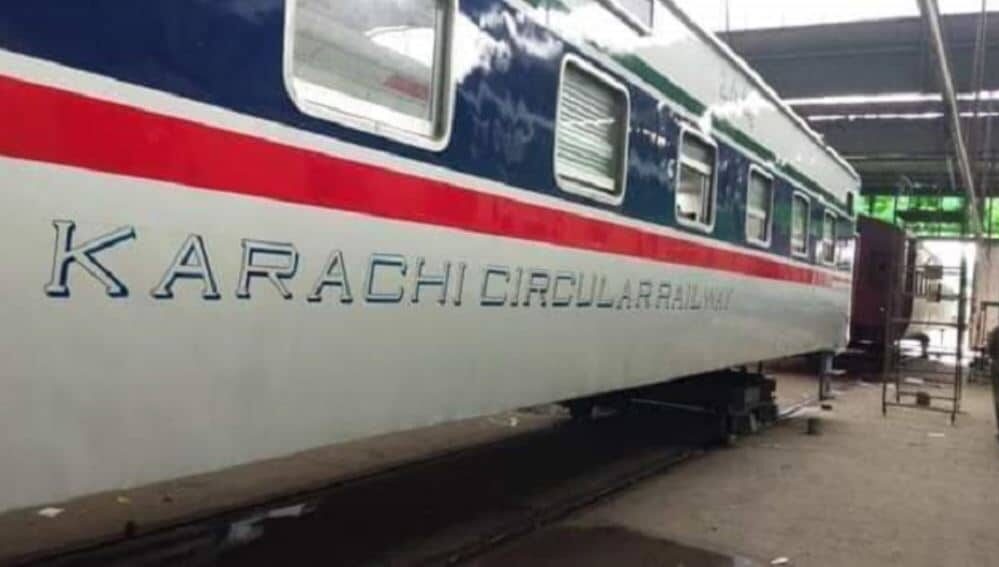 The government of Sindh has reinitiated the Karachi Circular Railway (KCR) project after a 21 year-long hiatus to provide a better public transport system to the residents of Karachi. However, media reports suggest that the service may be on the verge of being shut down before it regains traction.

As per recent media reports, the number of commuters via the KCR service has been critically low, and the service is facing a huge financial loss due to the futile use of fuel, electricity, and other resources. Pakistan Railway reportedly had to suspend one of its two trains and two operations due to the financial losses it had incurred.

According to the media report, Standard Gauge, Light Rail, and the Feeder Bus Service are the key reasons for the success of local train services around the world, while the KCR is being operated on Broad Gauge and Heavy Engine, the speeds of which have been reduced due to the proximity of each station on the route. The KCR trains take a long time to reach their destination, which is irksome for the commuters.

Furthermore, the operational costs are unfavorably high and the passengers struggle to reach the stations in the absence of a feeder bus service.

The report added that due to the urgent restoration of the KCR service on the orders of the Supreme Court, the lack of planning behind it is becoming evident as commuters are finding it increasingly difficult to benefit from the expensive project. Therefore, it is crucial for the concerned parties to resolve the KCR’s issues to ensure the continuation of its service.