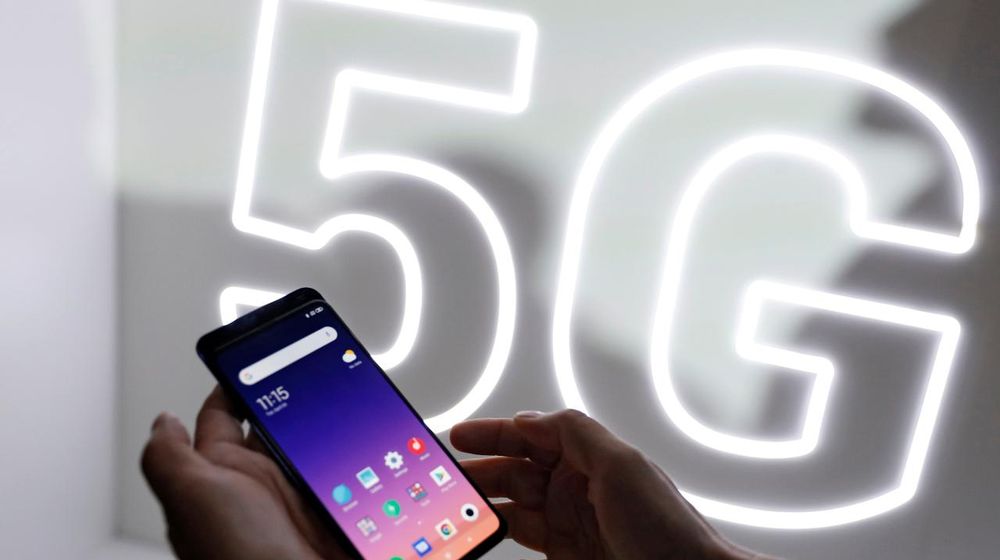 Pakistan, where current 4G coverage is much lower, it is more attractive to deploy 5G NSA (Non-standalone) as the means of reaching universal service, says the World Bank.

The World Bank, in its latest report, ‘Policy choices can help keep 4G and 5G Universal Broadband Affordable,’ stated that the cost of meeting UN Broadband Commission targets across the developing world is estimated at $1.6 to 1.7 trillion over the next decade, approximately 0.5 percent to 0.6 percent of annual gross domestic product for the developing world over the next decade.

However, by creating a favorable regulatory environment, governments can bring down these costs by as much as three-quarters – to $0.5 trillion (around 0.15 percent of the annual gross domestic product) – and avoid the need for public subsidies.

While 4G technology remains somewhat more cost-effective at the global scale, 5G NSA can sometimes prove less costly at the national level, particularly for countries with relatively low existing coverage of 4G technologies, and a tendency to be capacity-constrained in terms of demand.

Providing that governments make judicious choices, adopting fiscal and regulatory regimes conducive to lowering costs, universal broadband may be within reach of most developing countries over the next decade.

The findings suggest that technological leapfrogging to 5G NSA can be an advisable strategy for countries with under-developed telecom infrastructure.

While 5G is more cost-efficient (per bit of data transferred) than previous generations of technology, the real choice faced by policymakers is between completing a partial 4G roll-out or beginning on an entirely new 5G roll-out.

Hence, the existing level of 4G roll-out has a significant impact on technology choice. This is why it is cheaper to complete 4G deployment in countries like Albania, Peru, and Mexico, where 4G coverage is already relatively high (85 percent to 95 percent).

Whereas in countries like Senegal, Kenya, and Pakistan, where current 4G coverage is much lower (30 percent to 65 percent), it is more attractive to deploy 5G NSA as the means of reaching universal service, the report noted.

In countries such as Malawi, Pakistan, and Uganda, universal broadband access is not commercially viable based on user cross-subsidization alone, requiring some commitment of government subsidy.

Elon Musk’s Starlink Internet May Soon be Coming to Pakistan

In Malawi and Pakistan, the universal service subsidy requirement of the sector entirely offsets the fiscal revenues it generates through spectrum pricing and taxation, making broadband infrastructure a net recipient of public funds.

In such challenging environments, every dollar gained from spectrum fees translates to a dollar more of the required public subsidy, leaving the government’s net fiscal position completely unchanged.

Any attempt to raise government revenues through spectrum pricing generates an off-setting subsidy requirement, with no resulting net impact on government finances.

The World Bank has emphasized that any reduction of spectrum pricing would need to be accompanied by a strong regulatory regime to ensure certain objectives are achieved.

Achieving total coverage involves user cross-subsidization from profitable areas (predominantly urban) to locations (mostly rural and remote) that are not commercially viable to cover, requiring incentivization via regulatory instruments such as coverage obligations.

In principle, it is possible to combine the cost-reducing measures explored above by simultaneously permitting infrastructure sharing while keeping spectrum pricing and taxes at relatively low levels.

For the illustrative case of 5G NSA (W), the overall impact of adopting the full range of cost minimization measures is to bring costs down by as much as 75 percent relative to the baseline, with Pakistan being a good example.

For countries where universal broadband access is commercially not viable (such as Malawi, Pakistan, and Uganda), cost minimization measures can make all the difference between whether universal service is commercially viable or not.

For example, in Pakistan in S2 (<2Mbps), commercially viable coverage increases from below 10 percent to 100 percent when cost minimization measures are adopted, leading to substantial savings in the requirement for a government subsidy, which would otherwise have been as high as $5 billion in NPV terms.

While 4G technology remains somewhat more cost-effective than 5G at the global level, the relative cost of these two technologies can be reversed at the country level.

This means that governments should carefully consider choosing between 4G or 5G NSA technology as the basis for their universal service strategies.

The study finds that 5G NSA can be the lowest cost technology choice in many developing country settings thanks to the added spectral efficiency it can provide, leading to a reduction in the number of required sites.

This is the case in countries where 4G networks remain incomplete, reaching no more than 50 percent to 60 percent of the population (such as Kenya, Pakistan, and Senegal), and indicates the potential for technological leapfrogging.