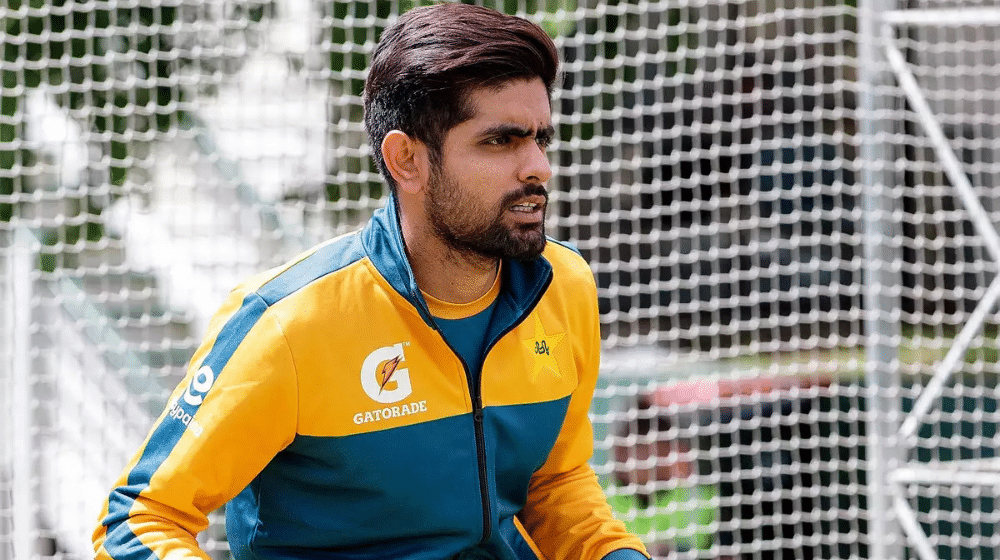 Babar Azam has reportedly expressed displeasure over Pakistan’s recently selected squad for the tours of South Africa and Zimbabwe. The captain in all three formats wanted certain players to be part of the squad, but his suggestions were ignored by the Chief Selector, Muhammad Wasim.

Sources privy to the matter have confirmed that Babar was taken aback when the squad for the tour was announced without his recommended players.

As per sources, Babar was unhappy with too many changes in the squad and conveyed his displeasure to the Chief Selector, as well as the CEO, Waseem Khan.

Babar Azam feels there are way too many changes in the T20I squad and also feels that few players did not get enough chances to prove themselves against South Africa at home, and therefore, it is unfair to drop them altogether.

Babar reportedly wanted Kamran Ghulam, who scored most runs in the current domestic season, in the Test squad. He also thought that Shahnawaz Dhani’s inclusion in the Test squad was premature as he has played only one domestic season and at best merits the T20I squad. Babar believes that the Pakistan cap should not be awarded so easily.

Babar felt that seven changes in the T20 squad were too much for the team’s combination and conveyed that players should not be picked based on one PSL performance.

“Babar reportedly was keen on the selection of talented players such as Amad Butt, Aamer Yameen, and Iftikhar Ahmad, but all of them were ignored by the selection committee in the final selection,” said the sources.

Besides the exclusion of Amad Butt, Aamer Yameen, and Iftikhar Ahmad, Babar was also unimpressed with Imad Wasim’s omission from the T20I squad.

He wanted Imad in the T20I squad, but selectors replaced him with Mohammad Nawaz in all three formats while talented spinner Zahid Mehmood was also dro­pped from the T20I squad despite his fine performance against South Africa in the home series, which has irked Babar.

Babar was reportedly in favor of Shan Masood’s inclusion for the Zimbabwe series after the failure of openers Imran Butt and Abid Ali in the home series against South Africa, but the selectors chose to ignore him based on his poor outing in New Zealand.