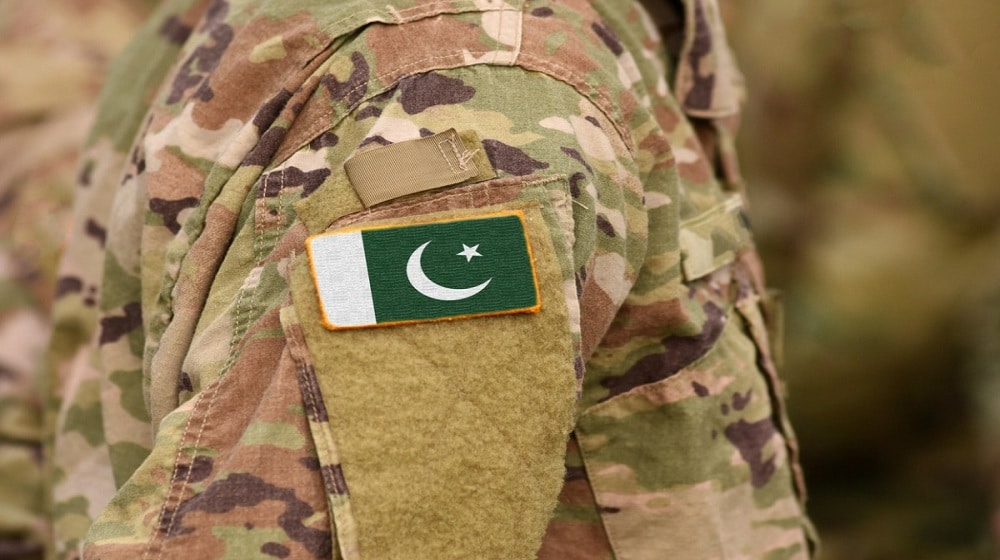 A bill to make amendments to the Pakistan Penal Code and the Code of Criminal Procedure 1898 has been approved by the National Assembly Standing Committee on Interior to take action against those who intentionally disrespect the armed forces.

According to the Criminal Law Amendment Bill 2020, anyone intentionally ridiculing the forces can be imprisoned for up to two years or fined up to Rs. 500,000, or both.

PTI MNA, Amjid Ali Khan, introduced the bill, after which it was approved by the NA Committee on Interior on Wednesday.

The bill has proposed changes to Section 500 of the Pakistan Penal Code which presently states:

Whoever defames another shall be punished with simple imprisonment for a term which may extend to two years, or with fine, or with both.

The amendment, which shall be called ‘Section 500-A’, states:

The bill had been opposed by the lawmaker Agha Rafiullah of the Pakistan Peoples Party and the Pakistan Muslim League-Nawaz legislator, Maryam Aurangzeb, but was approved with five against four votes.