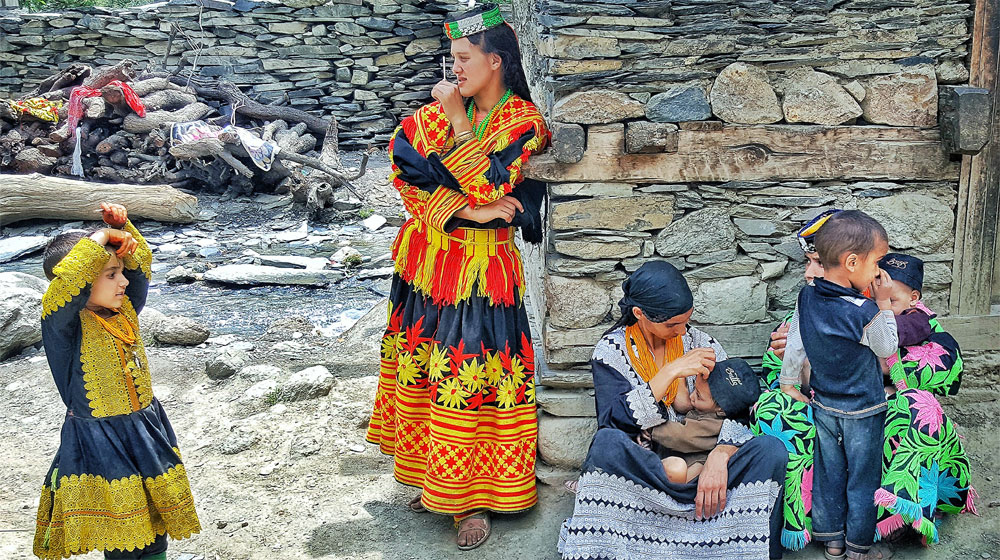 In yet another culture-friendly move, the Government of Khyber Pakhtunkhwa (KP) has purchased 20 kanals of land in the Chitral district to preserve the ancient culture and unique architecture of the Kalash Valley.

Latif-ur-Rehman, the spokesperson for the Department of Sports, Tourism, and Archeology, said that the government wants to preserve the valley for its archeological and historical significance.

“The government has purchased 20 kanals of land worth Rs. 270 million for the protection of this heritage,” he said.

Latif-ur-Rehman added that the provincial government is keen to preserve the ancient land and the culture of the Kalash Valley, and is taking all the necessary steps in this regard.

The land was purchased for cemeteries in different areas of Kalash including Karakal, Brom Bamburit, Behl Birir, and Batrak.