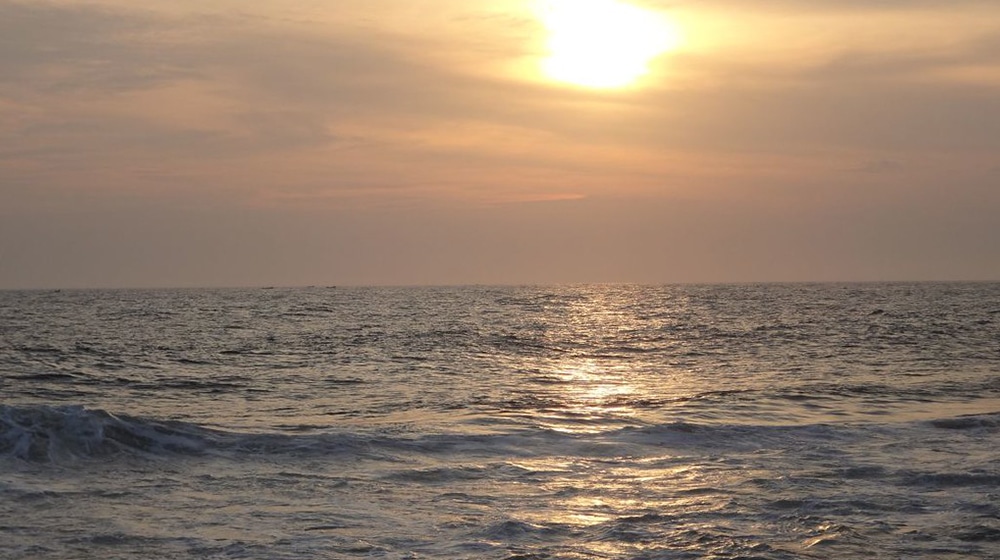 The government of Pakistan has approved, in principle, the launching of a project in collaboration with the National Institute of Oceanography (NIO) to check the rise in the levels of the sea.

Besides the NIO leading from the forefront, three other institutions will also participate in the project. These are the Pakistan Council of Research in Water Resources (PCRWR), the Pakistan Navy Hydrographic Department (PN HYDRO), and the Space and Upper Atmosphere Research Commission (SUPARCO).

Pakistan lacks prior data or scientific evidence that could potentially indicate the differences in the sea levels, but the new project will allow the aforementioned institutions to gather the required data and develop monitoring models in the long term.

In this regard, the Director-General of the NIO, Dr. Samina Kidwai, told reporters that based on the current uncertainty about the unfamiliar sea levels in the region, it is necessary to gather “evidence, the trend, model and data to learn the exact situation. Only after that we would be able to devise strategy and suggest measures to avoid maximum damage and meet the challenge”.

Generally, the rising levels of the sea will be a threat to the coastal energy facilities and communities during the next decades.

While some impacts like the inundation of low-lying lands, coastal erosion, and the upstream push of salt water are evident, the government plans to curb the excessive damage in the long-term by completing the project within the next five years.