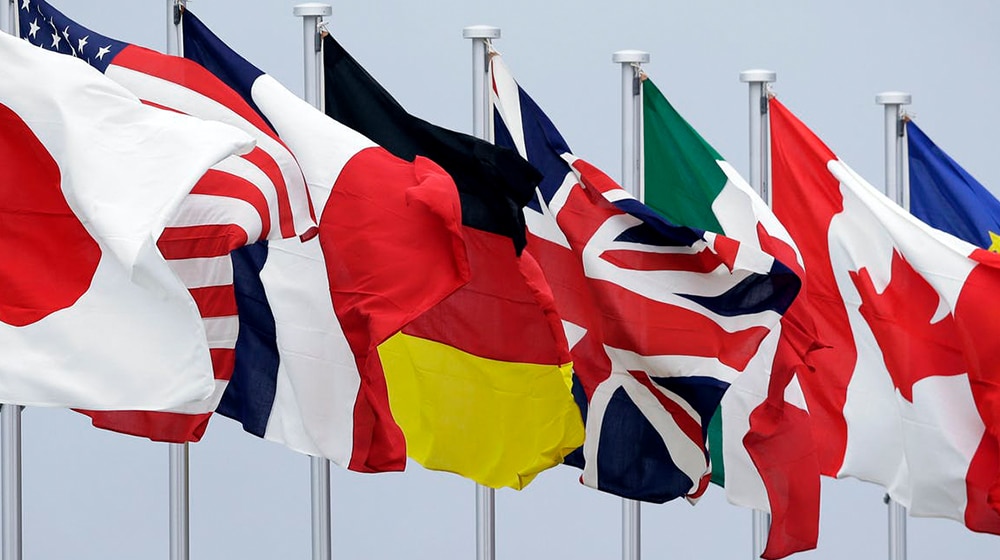 The leaders of the Group of 7 (G7) have reportedly pledged 1 billion COVID-19 vaccine doses for the developing countries, according to the British Prime Minister, Boris Johnson.

“The G7 will pledge to distribute vaccines to inoculate the world by the end of next year, with millions from surplus UK stocks,” he stated.

According to Reuters, Johnson has also called on the G7 leaders to vaccinate the people of the world by the end of 2022, and the group is expected to finalize its global logistical benchmark for the supply of vaccines during its three-day dialogue in Carbis Bay, England.

These Groups Will Get ‘Limited’ Pfizer Vaccine

A report by Al Jazeera has provided a detailed breakdown of each G7 country’s committed pledge to the inoculation pool, and there is sufficient reason to believe that the global population nearing eight billion be fully vaccinated by 2022 as planned.

For starters, the US President, Joe Biden, will buy and donate 500 million doses of the Pfizer vaccine and will distribute them among 90 countries. Pfizer and its German collaborator BioNTech will release 200 million doses in 2021, and another 300 million during the first quarter of 2022.

The UK has pledged at least 100 million doses of the AstraZeneca vaccine which is cheap and easy to transport and is recognized by the COVID-19 Vaccines Global Access Facility (COVAX).

From the Asian countries, Japan has pledged 30 million COVID-19 vaccine doses through COVAX. Only last week, it delivered 1.24 million doses of AstraZeneca to Taiwan that has been battling with another wave of the coronavirus since May.

Scientists Find A Simple Way to Reduce Dengue Infections by 77%

Amongst the EU countries, France and Germany will donate 30 million doses each, while Italy plans on donating 15 million doses by the end of 2021. Separately, the French government will supply 184,000 doses of AstraZeneca to Senegal through the COVAX.

According to Reuters, Canada is also holding talks through the COVAX for donations of vaccine doses to other countries but has not revealed how much it plans to donate.