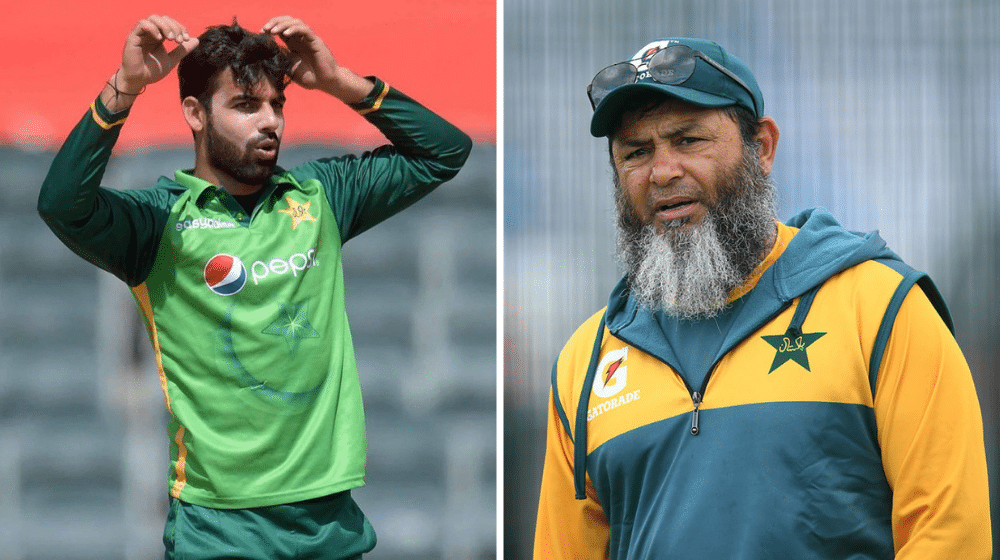 The former leg-spinner, Mushtaq Ahmed, believes that injuries and not bowling long spells have hindered the progress of the all-rounder, Shadab Khan. Shadab was one of the most exciting youngsters to burst onto the international cricket arena back in 2017, but recently he has been terribly out of form with both bat and ball.

Mushtaq believes that Shadab has what it takes to bounce back, but he will need to get his act together quickly, or he can lose his spot in the national team.

“Shadab has remained injured a lot during the past six months, which has affected his bowling. The only way he will get his rhythm back is by bowling long spells in four-day cricket. Leg-spin is a difficult art, and you can’t be effective if your confidence is down. Shadab is a very smart cricketer and understands the game really well. I’m sure he will come back strong. His attitude towards the game makes him a valuable asset for Pakistan cricket,” Mushtaq said.

The 51-year old believes that Shadab needs to focus on getting wickets and should not worry about where his ball will land. He added that the young leg-spinner needs to make his bowling action more repeatable so that he can be accurate.

Shadab has been touted as a future Pakistan captain, and his leadership skills were on display in the recently concluded PSL 6, where he led Islamabad United to the playoffs after finishing as the group leader with a record eight wins in ten matches.

The 22-year old might have been exceptional on the field as a leader, but his bowling form led the side down more often than not. He only picked up 9 wickets at an average of 36.11 and an economy rate of 8.33 in 11 matches.